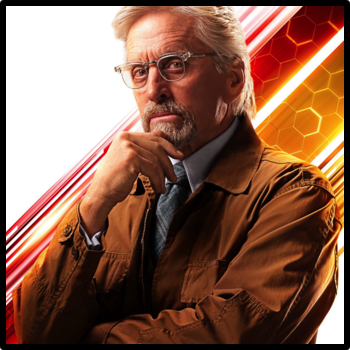 "This is your chance. To earn that look in your daughter's eyes. To become the hero that she already thinks you are. It's not about saving our world; it's about saving theirs. Scott, I need you to be the Ant-Man."

The original Ant-Man, who has chosen Scott Lang as his successor. A brilliant scientist who discovered a way to condense the distance between particles but was flushed out of his company due to his unwillingness to allow his research to be misused. He has since gone undercover to try and disrupt the company from recreating his research to stop the catastrophic consequences that would result. Years before he had worn the Ant-Man suit himself as an agent of S.H.I.E.L.D..
Hope van Dyne / The Wasp II 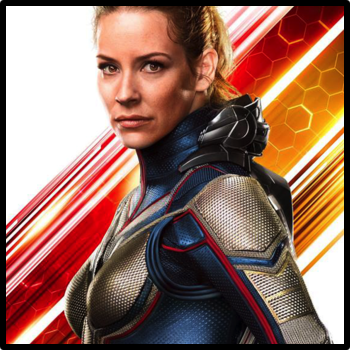 "That's how you punch."
Click here to see her as Wasp 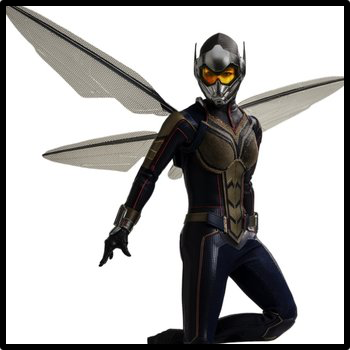 Hank Pym's daughter, who assists him in the training of Scott, specifically with the physical training and martial arts. She is the chairwoman of Pym Technologies and cast the deciding vote that pushed her father out of the company, but as Darren Cross grew closer to recreating the research her father did, she had a change of heart and decided to aid her father in destroying that research. However old wounds do not heal so easily as she resents her father for never being forthcoming about the fate of her mother. 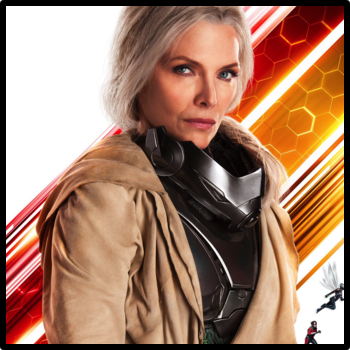 "This place... it changes you. Adaptation is part of it, but some of it is... evolution."

Hank Pym's wife and Hope's mother. During the Cold War she wore a companion suit to Hank's Ant-Man suit and performed missions for S.H.I.E.L.D. under the codename of "the Wasp".

See the Other Supervillains page 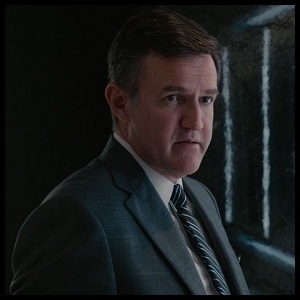 "Unfortunately we can't just do whatever we want. Would be nice, though, right? But there are laws."

A senior executive at Pym Technologies.