The characters from Full House. 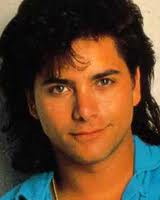 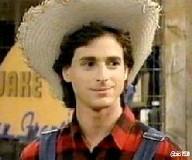 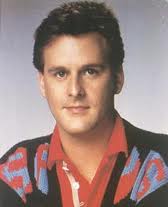 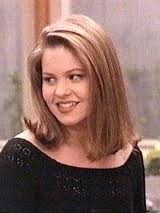 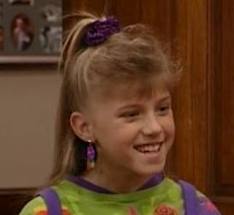 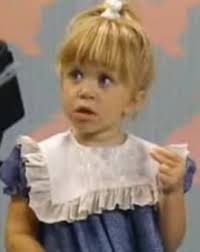 Portrayed by: Mary-Kate and Ashley Olsen 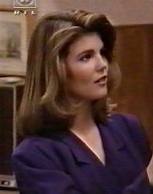 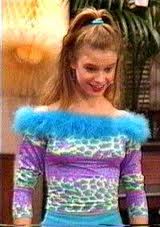 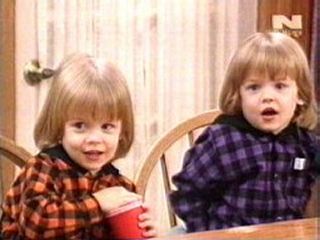 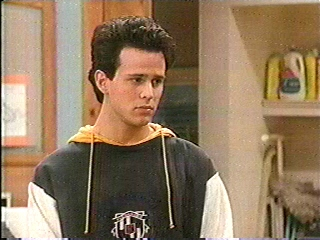 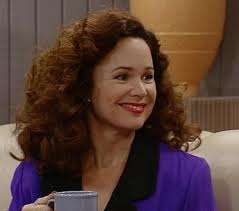 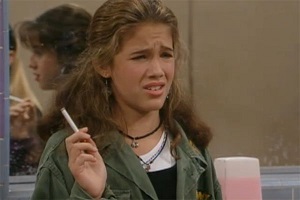 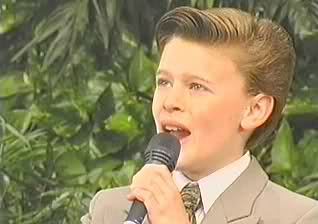 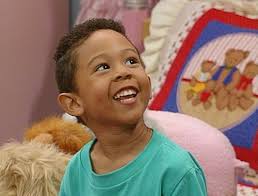 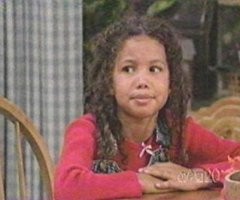