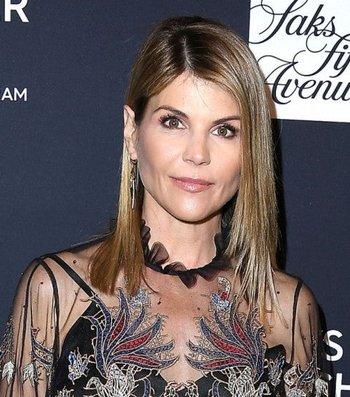 Lori Anne Loughlin (born July 28, 1964) is an American actress and producer best known for Full House, The Edge of Night and When Calls the Heart.

She was married to Michael R. Burns, currently married to Mossimo Giannulli and she has two children.

Loughlin has been involved in a controversy due to her involvement with the 2019 college admissions bribery scandal. She eventually took a plea deal and served a two month prison sentence from October to December 2020.