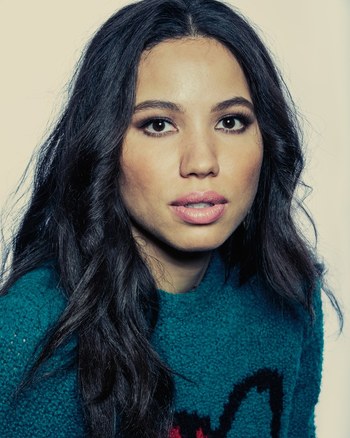 Formerly a child star who recurred as Denise on the ABC TGiF sitcom Full House, Smollett-Bell portrayed the titular character of 1997's Eve's Bayou, which earned her critical acclaim while still at a young age.

She continued acting into adulthood —primarily in television— with some of her most notable credits including NBC's Friday Night Lights, HBO's True Blood, and WGN America's Underground.

In 2018, Smollett-Bell was cast as the classic DC Comics character Black Canary for the 2020 film Birds of Prey, based on the comic book series of the same name.

She is younger sister to actor/singer Jussie Smollett.