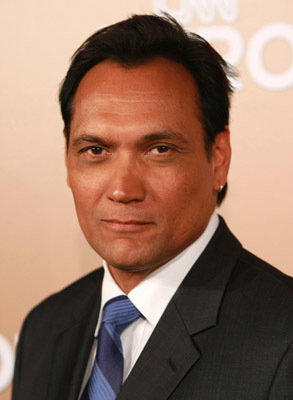 "There are no right and wrong ways to work in this business, but there are some basic common-sense practices. Work very, very hard and always be prepared; never give up; and once you get the job, give them more than they ever expected: - Shine!"
Advertisement:

On the big screen, he is best known for his role as Bail Organa (Princess Leia's adoptive father) in Star Wars.