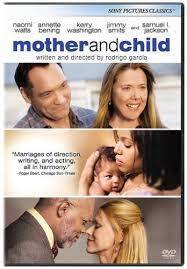 Karen is a caregiver at a hospital, who also takes care of her mother. Elizabeth is a hard-nosed lawyer. Lucy runs a bakery along with her mother. All three of them are connected by adoption - Karen had a baby when she was 14 and gave it up for adoption, Elizabeth, as it turns out, is that baby, and Lucy wants to adopt a child with her husband Joseph.