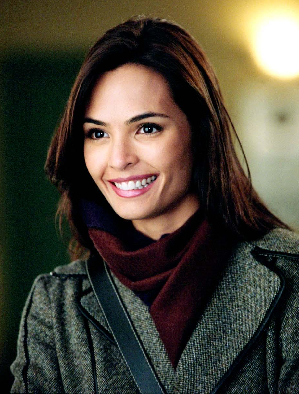 She is best known for portraying Princess Kitana in both the live-action film version of 1995's Mortal Kombat: The Movie and the 1997 sequel Mortal Kombat: Annihilation as well as Licence to Kill in which she played the first Latina Bond girl.

She is married to actor Benjamin Bratt and they have two children.

Tropes in her works and Trivia: