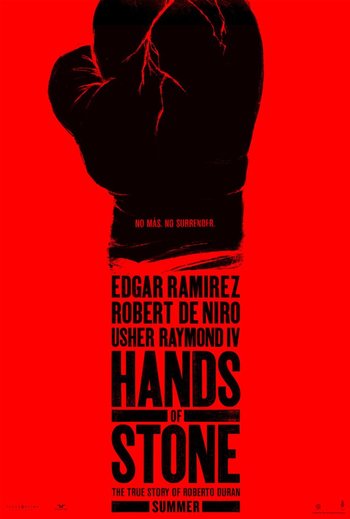 The film follows the career of Panamanian professional boxer Roberto Durán (Ramírez), his association with legendary American boxing trainer Ray Arcel (De Niro), and his rivalry with Sugar Ray Leonard (Usher), including their infamous "No más" (English: "No more") fight, in which Durán quit by supposedly saying those words.