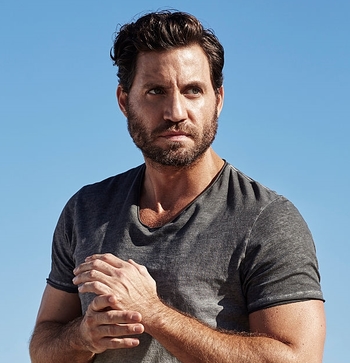 Ramírez made his Hollywood debut in Tony Scott's 2005 action film Domino, starring opposite Keira Knightley and Mickey Rourke. His role in that film led to more mainstream film work, which included The Bourne Ultimatum, Vantage Point, and Clash of the Titans. In 2010, he won a César Award for Most Promising Actor for his leading role of Carlos the Jackal in the biopic series Carlos.

His acting career continued to flourish in the 2010s, with Ramirez appearing in high-profile works like Kathryn Bigelow's Zero Dark Thirty, and David O. Russell's Joy (2015), opposite Jennifer Lawrence.

In 2018, he portrayed Gianni Versace in The Assassination of Gianni Versace: American Crime Story, Ryan Murphy's dramatization of the late fashion mogul's 1997 murder by Andrew Cunanan.

Fillms with pages on TV Tropes: