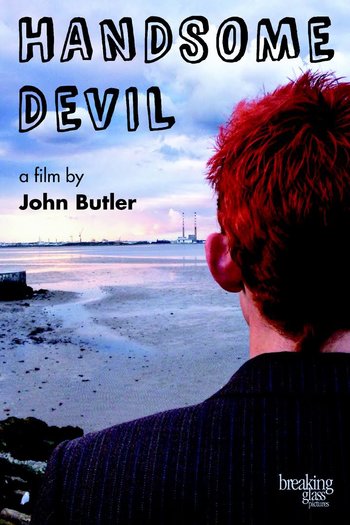 Handsome Devil is a 2016 Irish coming of age comedy-drama written and directed by John Butler.

Handsome Devil tells the story of two boys in a rugby-obsessed boarding school – bullied outsider Ned (Fionn O'Shea) and ‘macho athlete’ Conor (Nicholas Galitzine). Though they appear to be complete opposites, they develop a friendship after being forced to share a dorm room.