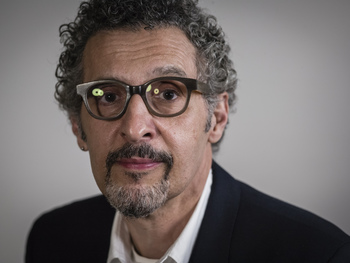 He's known for both comedic and dramatic roles, as well as for his frequent collaborations with The Coen Brothers, Adam Sandler, and Spike Lee.