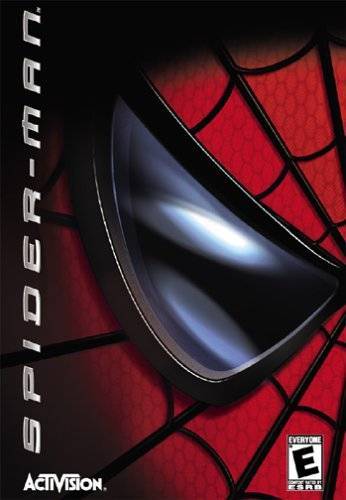 Spider-Man: The Movie is the video game adaptation of the first Spider-Man film, with Tobey Maguire and Willem Dafoe reprising their roles from the film. Bruce Campbell also makes an appearance as the narrator.
Advertisement:

In addition to the film's plot, the game adds a number of additional storylines and enemies for Spider-Man to face.