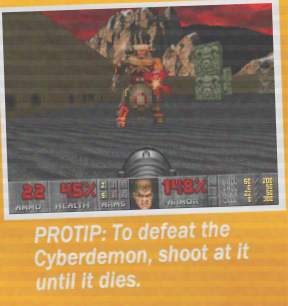 Complicated enough for you?
Advertisement:

All examples found in computer and console games are here! They are in alphabetical order!

“This is the magic punch, it’s really powerful.”