Would Hurt A Child / Western Animation 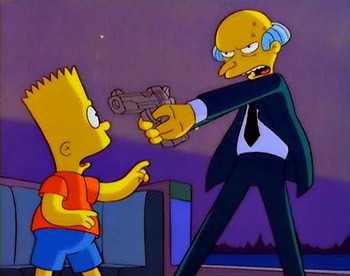