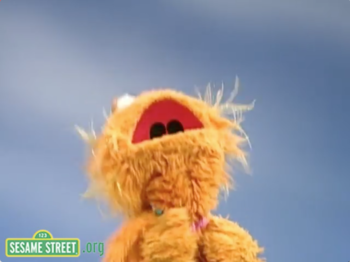 Despite ostensibly being aimed at preschoolers, there are tons of things that fly over the target audience's heads and make Sesame Street enjoyable for all ages.