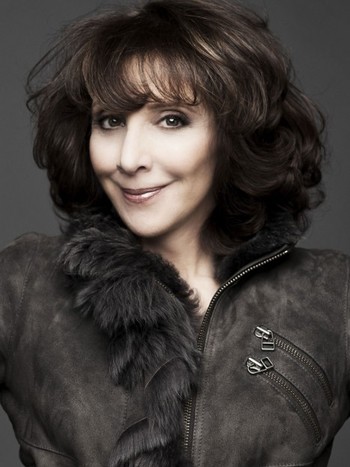 Andrea Louise Martin (born January 15, 1947 in Portland, Maine) is an American-Canadian actress and comedian prolific in a variety of mediums, including film, television, animation, and theater.

Her roles across entertainment are varied and numerous, but she is probably most well known for her appearances in such movies as My Big Fat Greek Wedding (and its sequel), Black Christmas (1974), Wag the Dog, and Hedwig and the Angry Inch. She's also well-remembered for being part of the cast of the classic Canadian sketch comedy series SCTV and the later American sitcom Great News. She's also done voice work for many cartoons, including animated films Anastasia, The Rugrats Movie, and Jimmy Neutron: Boy Genius .