The list of Characters for the tv series 9-1-1: Lone Star. 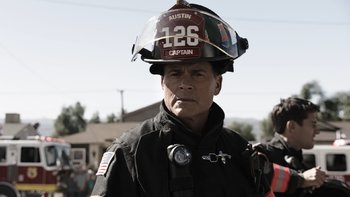 Owen is a former New York firefighter who relocated to Austin, Texas with his son, TK Strand. Developed lung cancer due to working during 9/11.
Advertisement:
T.K. Strand 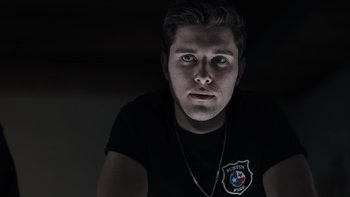 T.K. a firefighter and Owen's son, who is gay, as well as a recovering opioid addict.
Judson "Judd" Ryder 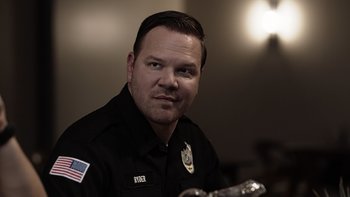 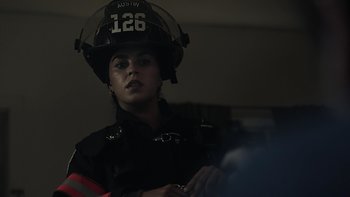 A firefighter/paramedic who is also a devout Muslim.
Paul Strickland 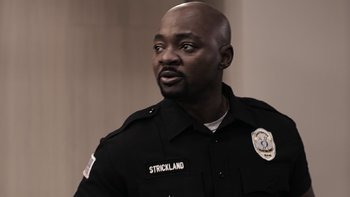 A firefighter from Chicago who is also a trans man. Specializes in damage assessment.
Mateo Chavez 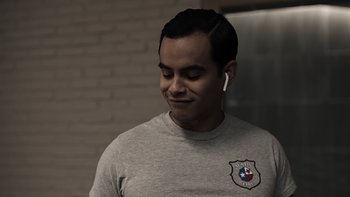 Mateo is a rookie firefighter who is trying to prove that he is worthy of being one. Very meticulous.
Advertisement: 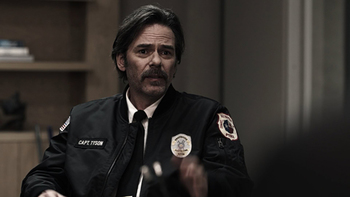 A former firefighter for the 126 who plots to take Owen's job as captain of the 126.

A fire chief who persuades Strand to rebuild 126 Fire House. 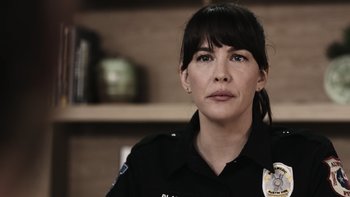 Michelle is a paramedic, and Emergency Medical Services (EMS) captain. She is also trying to locate her missing sister Iris, who has been missing for three years.
Nancy Gillian 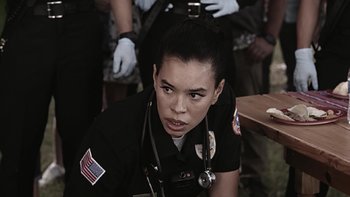 A paramedic who is also a member of Michelle Blake's EMS crew.
Tim Rosewater 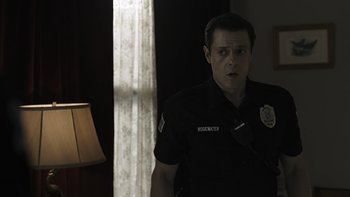 A paramedic who is also a member of Michelle Blake's EMS crew.
Captain Tommy Vega 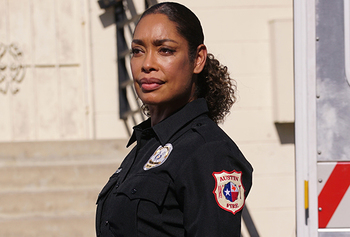 The new captain of the EMS in Season 2. Tommy was once a paramedic captain eight years ago until she retired to take care of her children. However, after the pandemic hit, her husband's restaurant took a huge financial hit, forcing her to take back up her uniform. Old friends with Judd. 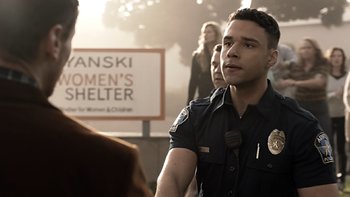 Carlos a police officer with the Austin Police Department. 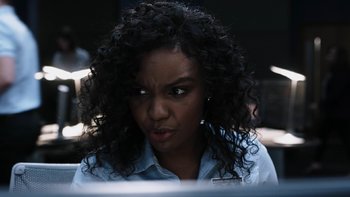 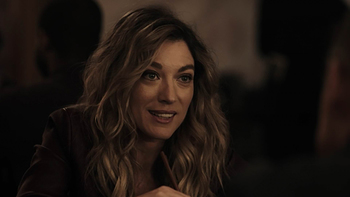 A psychology professor at the University of Texas at Austin.
Josie 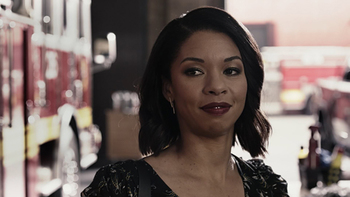 A woman who Paul meets at a call. They date briefly, until she learns he is trans.
Iris Blake 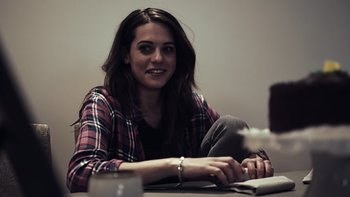 Michelle's missing younger sister. When Michelle finds her, it's revealed that not only is she homeless, she's suffering from schizophrenia.
Charles Vega