Characters page for the 2000 Sword and Sandal film Gladiator. 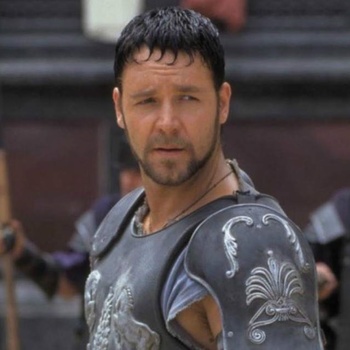 A Roman general who Commodus betrayed for refusing to serve him. Commodus also had his family killed, and he ended up sold as a slave. Then Proximo bought him, had him train as a gladiator, and his exploits in the arenas of North Africa brought him to Rome. 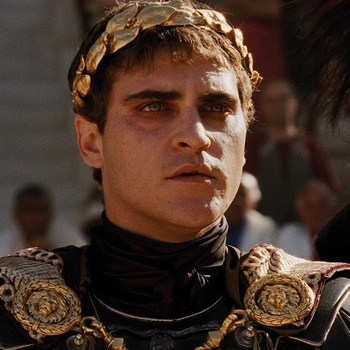 The insane son of Marcus Aurelius and the new emperor of the Roman Empire after he killed his father. He has Maximus' family killed for refusing to serve him, causing Maximus' quest for vengeance. 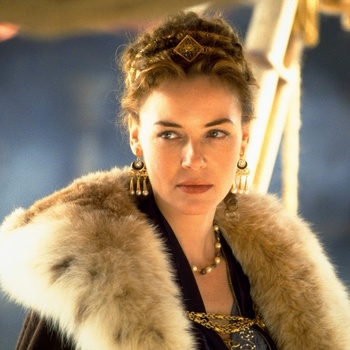 Marcus Aurelius' daughter and Commodus' sister whom he lusts after. She is also young Lucius' mother and a former love interest to Maximus. 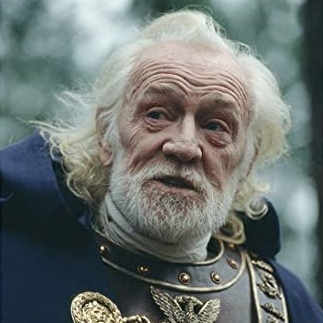 The former Emperor of Rome. He was Commodus and Lucilla's father, and a parental figure to Maximus. He wanted to restore Rome to a simple Republic instead of a growing Empire, which would cost him his life at the hands of his own son. 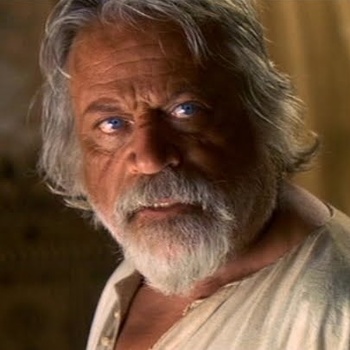 A former gladiator too that was freed by Marcus Aurelius who turned lanista (gladiator trainer and owner) in North Africa. He bought Maximus and made him fight as a gladiator. 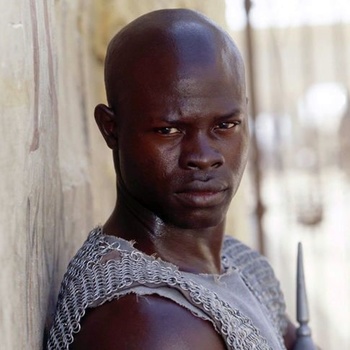 A Numidian slave and gladiator. He becomes Maximus' closest friend. 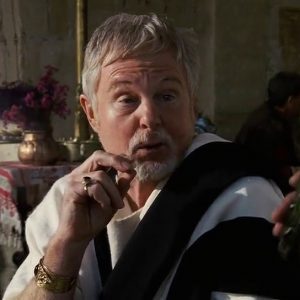 An honest Roman senator, unlike the rest of his comrades. 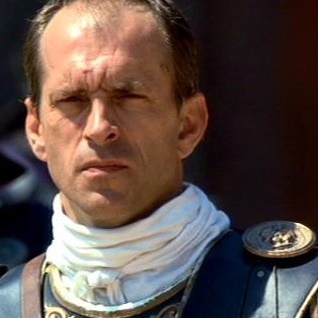 A Roman legatus that was Maximus' second-in-command during the Germanic Wars. 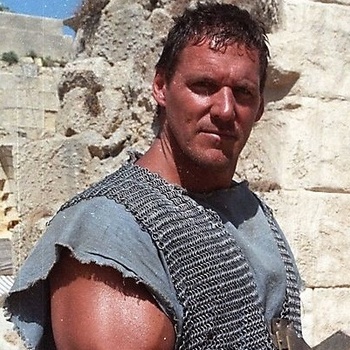 A Germanic slave and gladiator. He bonds well with both Maximus and Juba.

Lucilla's young son and Commodus' nephew. He greatly admires Maximus when he arrives at the Coliseum. 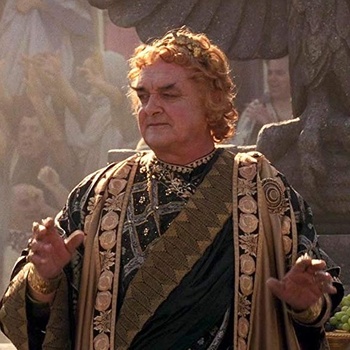 The main announcer of the Coliseum.

A Roman senator that collaborates with Commodus. 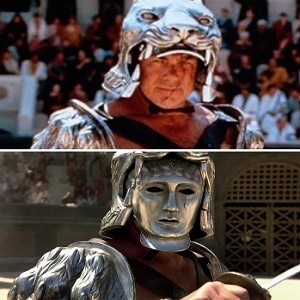 An fearsome and undefeated gladiator from Gaul.

The leader of the Germanic army the troops of Marcus Aurelius fight in the battle at the beginning of the film.