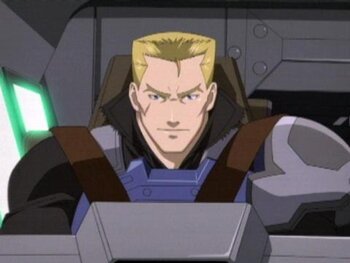 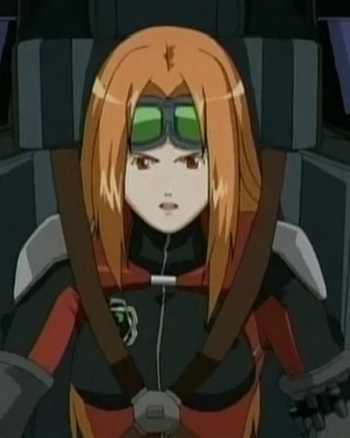 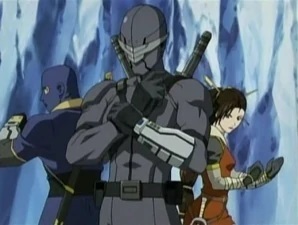 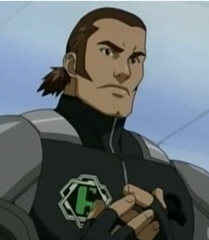 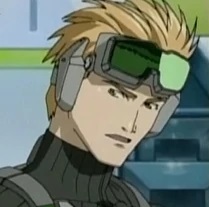 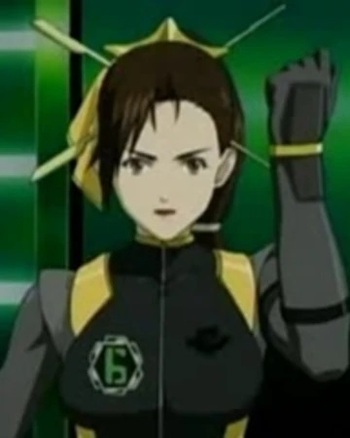 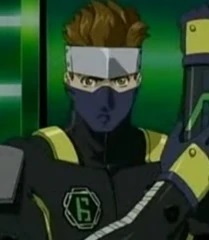 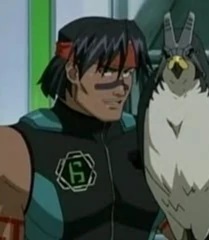 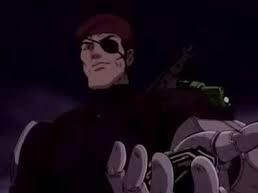 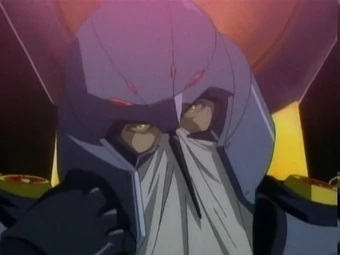 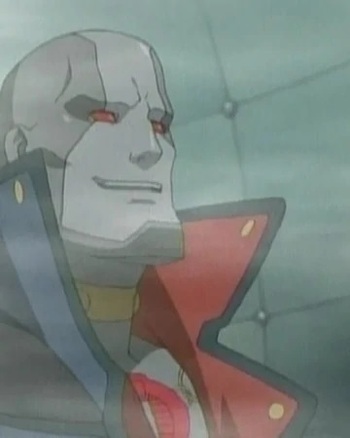 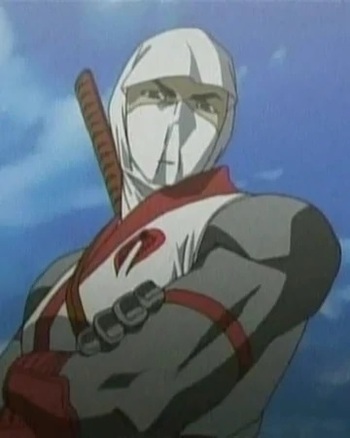 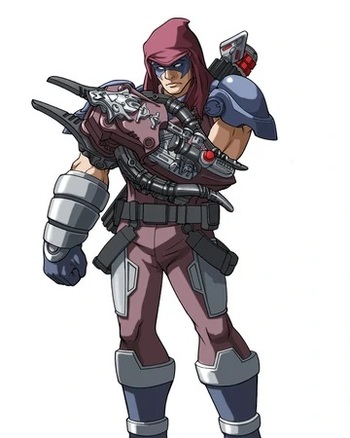 The Dreadknocks: Buzzer, Torch and Machete 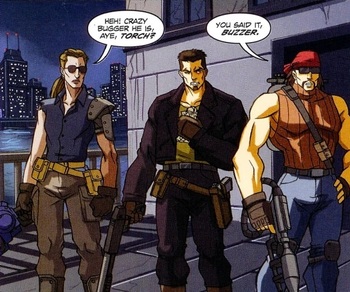 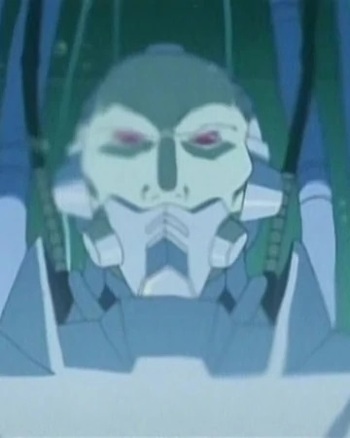 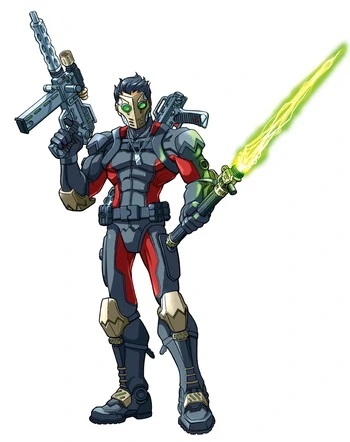 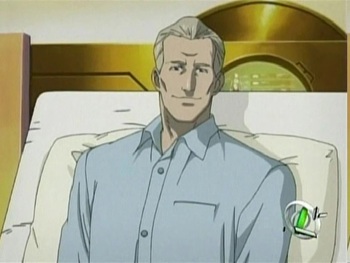 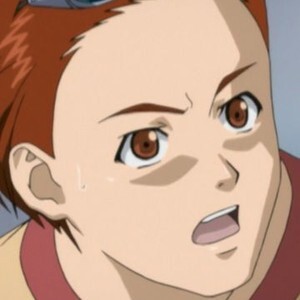 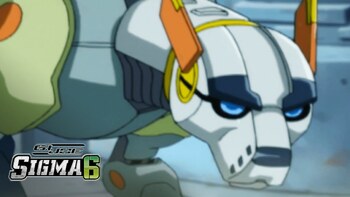