open/close all folders
Lord Uther of Ostia
The Marquess of Ostia and head of the Lycian League, and Hector's elder brother. Despite being tied up in the business of maintaining Lycia in the face of potential trouble from Bern, compounded by his ailing health brought on by sheer stress, he assists Hector and Eliwood where he can.
Class: General
Advertisement:
Leila 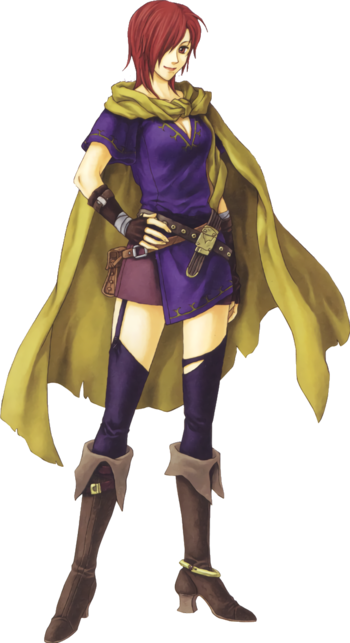 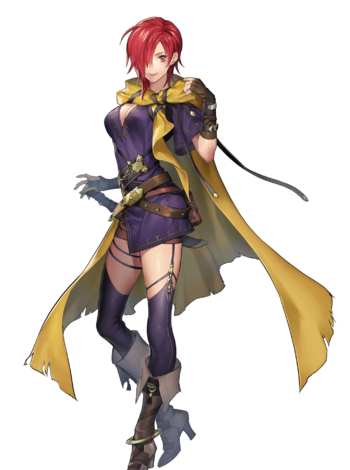 An Ostian spy tasked with infiltrating and observing the Black Fang.

Lord Helman of Santaruz
The Marquess of Santaruz. Initially entranced by Ephidel and Darin's plans, he comes to realize the horror of what he's doing and attempts to back out. 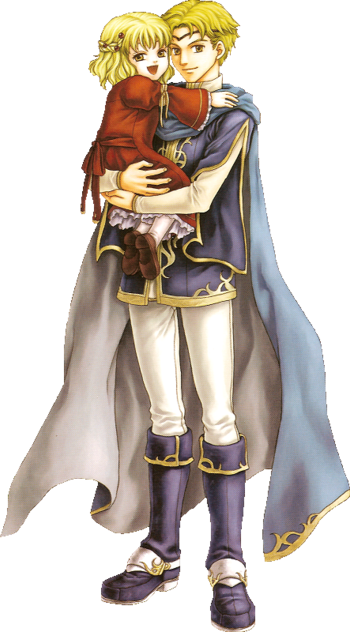 Zephiel and his little sister, Guinivere
The young prince of Bern.
Class: Prince
Voiced by: Jun Endo (Japanese, Fire Emblem Heroes), Jamieson Price (English, Fire Emblem Heroes)note Credited as Taylor Henry
Princess Guinivere of Bern
King Desmond of Bern
The king of Bern. He utterly despises Zephiel.
Advertisement:
Queen Hellene of Bern
The queen of Bern. She was a noblewoman of Etruria and a relative of Louise. 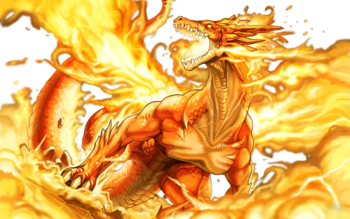 A colossal and very irritable Fire Dragon, and the Final Boss of The Blazing Blade.

Nergal, with his last breath, spites the heroes by opening the Dragon's Gate. Three Fire Dragons emerge, prepared to barbecue anything that moves should they escape into the outside world. At this moment, Brammimond makes a timely appearance and resurrects Ninian in an attempt to stop the rampaging monsters. She's able to freeze two of the dragons to death, but doesn't have enough strength for the third and passes out, forcing the heroes to kill it the hard way...