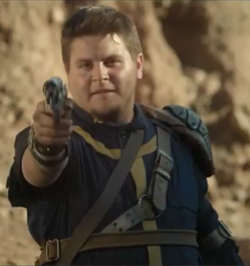 Ladies, Ladies... What you should really be concerned about... are the guns pointed at your heads right now.

A vault-dweller from Vault 10, a vault filled with overweight people, Twig searches the wastes of Nevada and California in search of the perfect "Nuka Break" with his friends, Ben and Scar 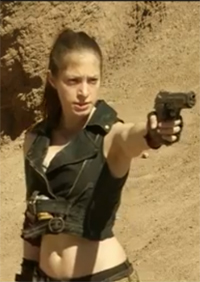 "This is the wastes, love is where you find it."

A former slave in Caesar's Legion, Scar was saved by Ben and Twig when her new owner was seeking refuge from the desert heat while moving her across the Colorado River. The bounty on her head by the Legion proves to be the party's most dangerous problem. 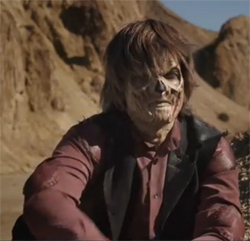 "Here's how it's gonna work. You're going to call off your goddamn goons or I blow your head off!"

A ghoul with tendency to take what isn't his.

The villains of the original NukaBreak Fan Film. They are also NOT Talon Company. 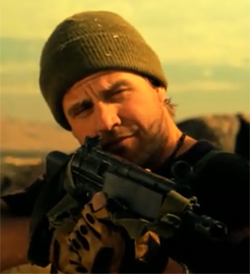 "Did these punks just get the drop on us?"

The leader of Tanner & Co. 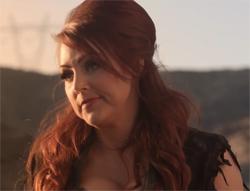 "You're cramping my style!"

Tanner's girlfriend and all-around crazy bitch. She's also the only one to survive the movie. 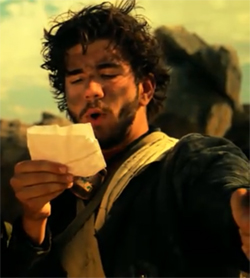 "Oh shit, we did the pop-up thing" 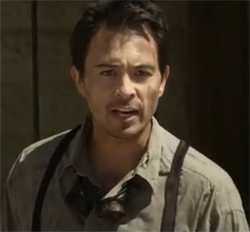 "Have you ever considered that you're just a terrible courier?"

The owner of the Goodsprings General Store. 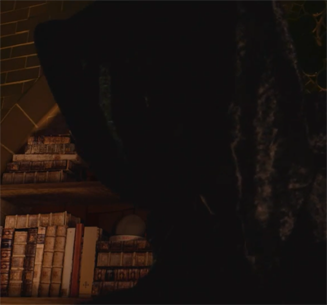 "There is no fate. Only possibilities, and we have plenty of those."
A local expert and extremely knowledgeable man who helps the locals near Eastwood and the Lockre. He's Goris from Fallout 2.
Characters played by Vic Mignogna

"The wasteland. A desolate place, darkened by the shadows of a dead civilization. There are no heroes, only survivors. This the story of one man's quest to find happiness. The perfect Nuka Break." - Opening Narration 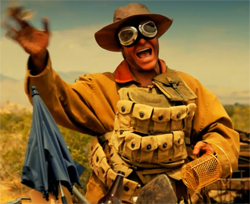 "I traded my last bottle a couple a few days ago; got this fancy hat in exchange. It's adjustable."

A trader who gets in a random fire fight with Twig & Co. 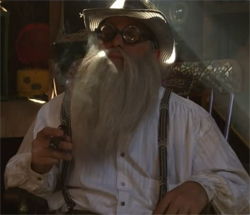 Owner of the Eastwood General Store. 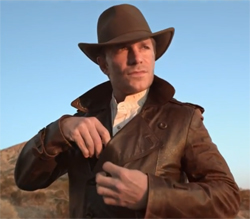 The character from the Fallout series that shows up to help to kill an enemy for the player character. He saves Twig from a radroach as thanks for handing him back his hat. 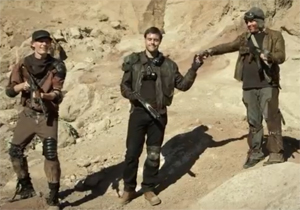 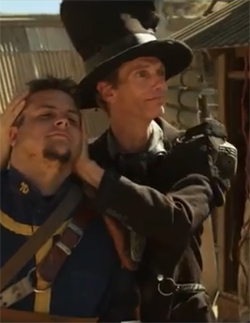 "I found a place to call my own... after I killed the worthless sack of shit who claimed it first."

The Mayor of Eastwood. 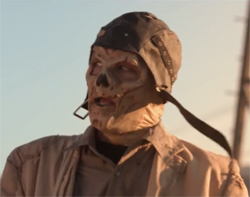 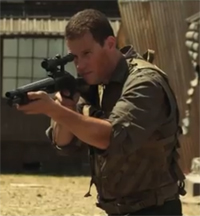 "Sir, we have reports of geckos by the brahmin pens."

The head of Eastwood's guards, and second-in-command to Mayor Connor. He's significantly more sane than his boss. 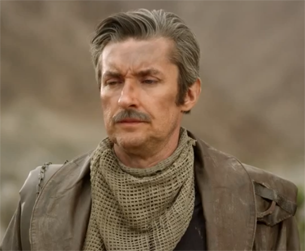 "The only thing I hate more than a Ghoul is a Ranger!"

The leader of The Lockre. A former Brotherhood of Steel Paladin who's platoon was wiped out by Leon when he destroyed Scar's hometown. 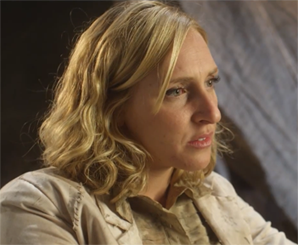 A Followers Of the Apocalypse Doctor at the Lockre who takes an interest in Twig. 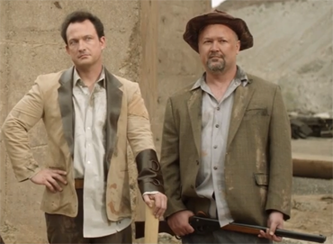 Those Two Guys played by the fathers of the Fallout series. 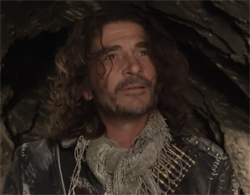 "Your incompetence is disgusting to me." 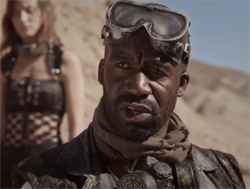 "What would you have me do, my lord?" 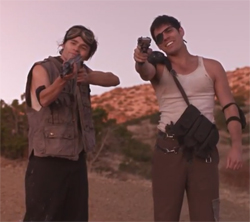 "Forgive me sir, but we bring news from Nevada." 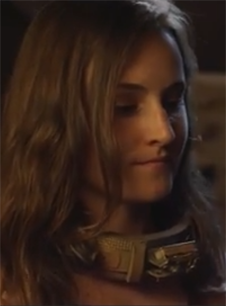 "...and can you give me back the scissors? Thank you."

Leon's Slave and companion. Her servitude to Leon was caused by Scar's escape when he razed her hometown for troops and slaves.
Characters debuting in Red Star

A Super Mutant slave owner with a thing for Red Star bottlecaps. He purchased Becca from Leon Swallow.