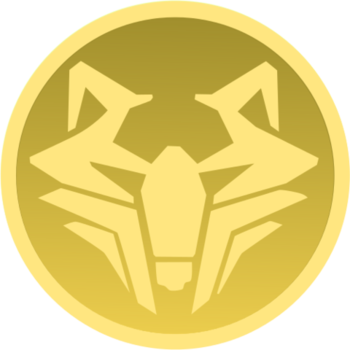 Universe 9 is the home of the Trio of Danger, a trio of fighters that were rivals against Universe 7 in the exhibition matches before the Tournament of Power. This universe is handled by the God of Destruction Sidra, and the Supreme Kai Roh. They form a twin Universe with Universe 4.
Advertisement:

In the multiverse ranking, they are the worst handled universe out of all twelve. They are even known as "the improvised universe" due to this. The symbol of Universe 9 is the face of The Leader of its team in the Tournament of Power: Bergamo the Crusher. 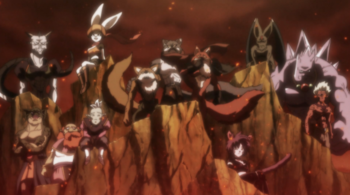 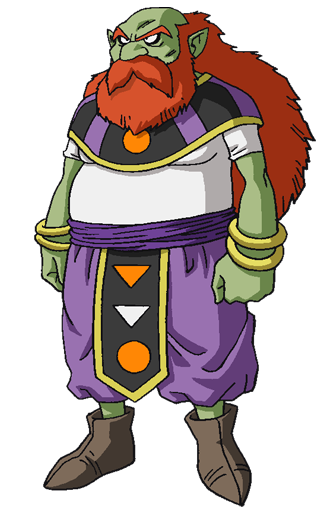 Sidra is the God of Destruction of the ninth universe. Very indecisive and has a hard time motivating himself to destroy any planets, and sometimes get depressed over it.

He was designed by Akira Toriyama.

The angel serving Sidra. Exasperated by his loser God of Destruction and Supreme Kai.

The Supreme Kai of Universe 9. 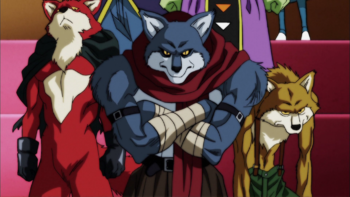 Roh: These three warriors are the meanest and most powerful in the entire 9th Universe! And that's why we've named them... the TRIO OF DANGER! 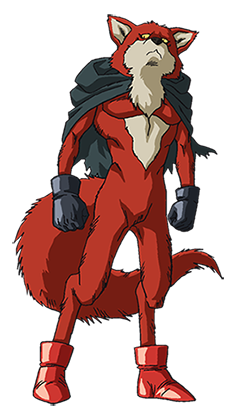 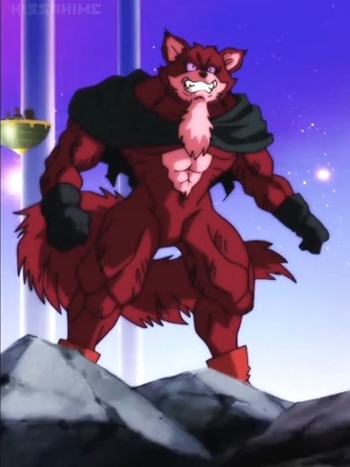 A Universe 9 warrior from an anthropomorphic wolf race, and the youngest member of the Trio of Danger participating in Zeno's Tournament of Power preliminary round. He is the first opponent overall, facing off against Majin Buu. 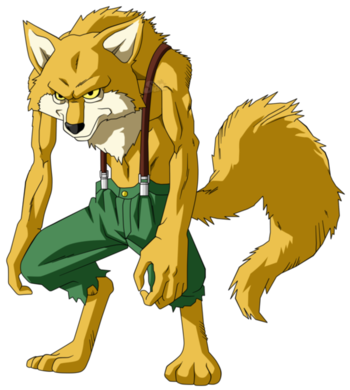 A Universe 9 warrior from an anthropomorphic wolf race, and a member of the Trio of Danger participating in Zeno's Tournament of Power preliminary round. He fights against Gohan in the second round. 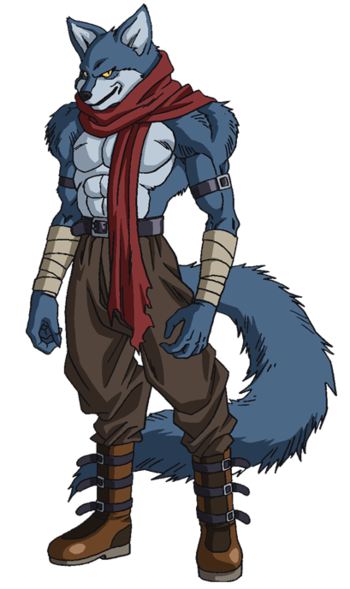 Voiced by (Japanese): Eiji Takemoto
Voiced by (English): Marcus D. Stimac
Voiced by (Latin American Spanish): Beto Castillo
"All you floating around up there, listen up good! I am the eldest brother of the unstoppable Trio of Danger! I'm Bergamo the Crusher! The Grand Minister has just told me our 9th Universe is home to the lowest-ranked mortals in the entire cosmos. That's wrong. How can it be true when this man's level is far below any of my brothers?! He doesn't deserve to fight me. We wouldn't be facing universal destruction if he hadn't requested this tournament in the first place! So not only is he unimpressively weak, he's a selfish moron!"

A Universe 9 warrior from an anthropomorphic wolf race, and a member of the Trio of Danger participating in Zeno's Tournament of Power preliminary round. He is Son Goku's opponent. 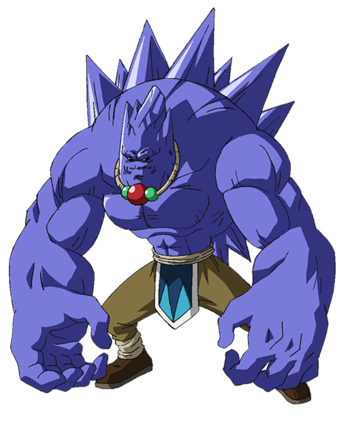 A fighter from an unknown species that participate in the Tournament of Power.

Voiced by (Japanese): Yasunori Masutani
Voiced by (English): Christopher Wehkamp
Voiced by (Latin American Spanish): Ricardo Méndez
"Winning... losing... it's all a matter of luck. He who seizes the chance at the right moment will be victorious!"

A spider man from Universe 9 that participates in the Tournament of Power.

A fighter from Universe 9. A small white rabbit with an smug look on her face.

Voiced by (Japanese): Yukana
Voiced by (English): Amanda Gish
Voiced by (Latin American Spanish): Kerygma Flores
"I just barely missed, but I'm not gonna let you dodge me a second time! Too bad I have to tear that pretty face of yours to shreds!"

A catlike female warrior for Universe 9.

An amphibian-looking fighter from Universe 9. 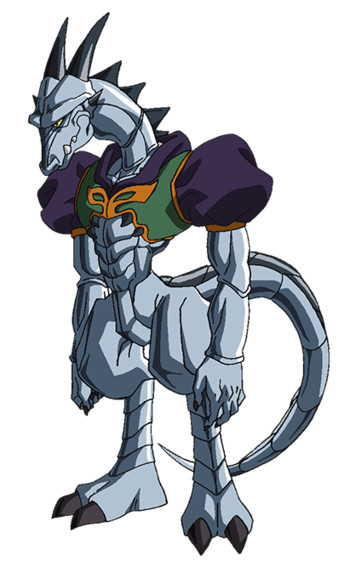 Voiced by (Japanese): Masaya Takatsuka
Voiced by (English): Taylor Harris
Voiced by (Latin American Spanish): Manuel Campuzano
"Maybe you should worry less about your teammate and start worrying a little bit more about yourself. Don't you think, Goku?" 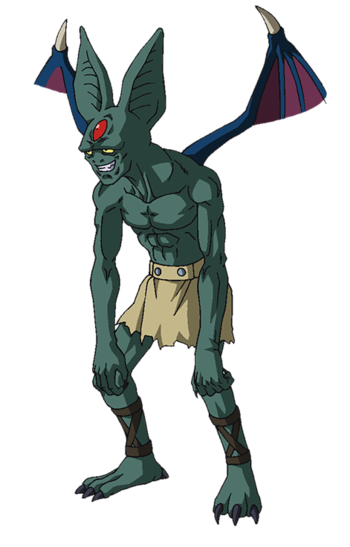 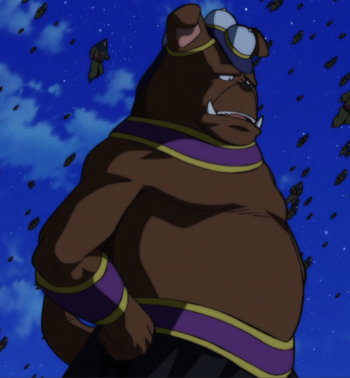 An assassin hired by Sidra and Roh to kill Frieza and Goku.