A high school girl who unfortunately scares others thanks to the sadistic look she puts on when she smiles. Luckily for her, her looks manage to land her a job at the cafe as the sadistic waitress.

The cafe's tsundere waitress. Kaho works at the cafe to support her expensive gaming hobby.

A college student who works as the little sister waitress because of her short stature and youthful looks.

A doujinshi author that works at Cafe Stile to get ideas for her work.

Coincidentally, the two are often seen together.
Hideri Kanzaki

Cafe Stile's fifth addition, Hideri dreams of being an idol someday. The staff is enamored with Hideri's adorable looks, but Hideri may hide a few surprises.

The Italian manager of Cafe Stile who has an unhealthy obsession towards Maika. 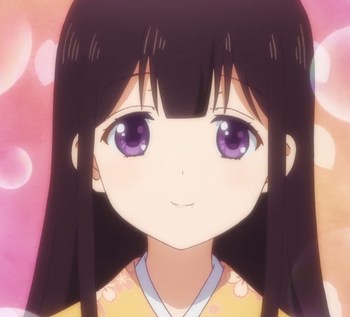 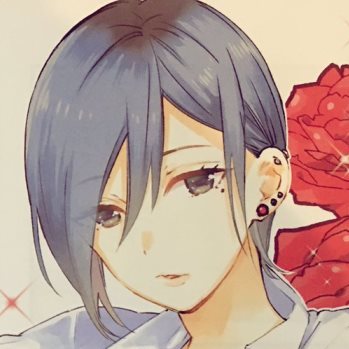 A college friend of Mafuyu's who temporarily replaces an injured Akizuki as Stile's cook.

A tall young man with a crush on Mafuyu. He works at a (normal) bookstore.