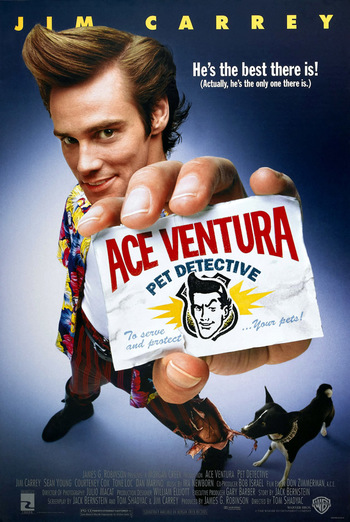 He's the best there is at what he does.
AALLLLLLL-righty then!
Advertisement: