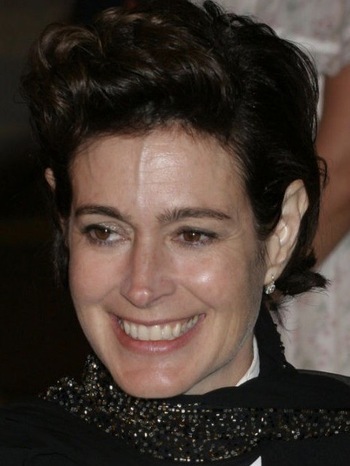 Best known for her roles in movies in such '80s films as Blade Runner and No Way Out (1987), Young has also gained notoriety for some of her bizarre offscreen antics, such as being sued by James Woods for sexual harassment — although Woods later recanted the charges, blaming his then-wife for a misunderstanding — and for trying to land the role of Catwoman in Batman Returns by wearing a homemade costume to impress the makers of the film. She has since appeared in many reality TV shows recently including on Celebrity Rehab for her treatment for alcohol addiction.