Characters in Unlimited Fafnir. Please be warned that this page contains spoilers, such as the very existence of the true dragons, and should be avoided unless you are up to date on the latest light novels. 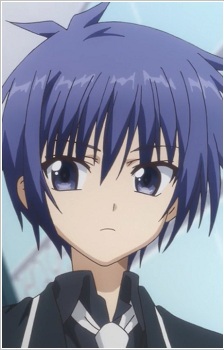 The main character of the story, the only male D in existence. He joins Midgard at the beginning of the series. 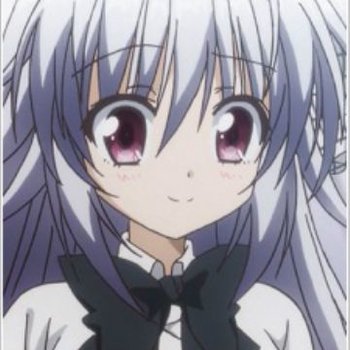 A member of Brynhildr Class and of the Dragon Subjugation Squad, Iris is the very first person Yuu meets on Midgard. After killing Basilisk, Iris inherits its authority. 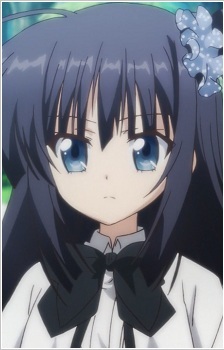 Yuu's older sister by adoption, the Student Council President of Midgard and the captain of the Dragon Subjugation Squad. Prior to the beginning of the series, her parents were killed in a car accident and she was adopted by Yuu's parents. 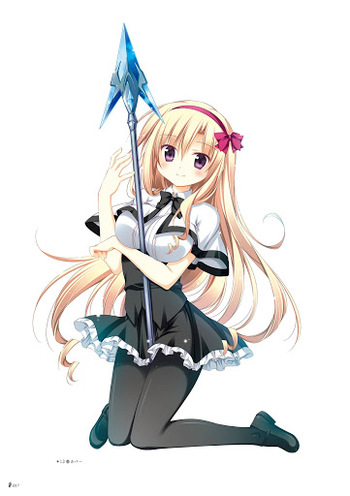 A member of Brynhildr Class and of the Dragon Subjugation Squad, Lisa is the daughter of the prestigious Highwalker family. 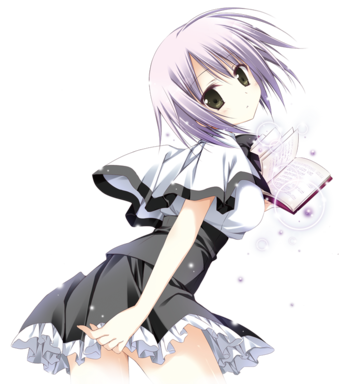 A member of Brynhildr Class and of the Dragon Subjugation Squad, and a princess of the Principality of Erlia. 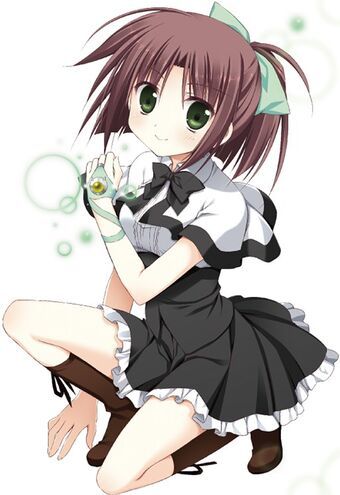 A member of Brynhildr Class and of the Dragon Subjugation Squad, and Ren's older sister by adoption. 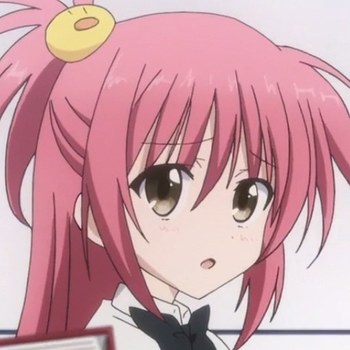 A member of Brynhildr Class and of the Dragon Subjugation Squad, and the daughter of Kenya. 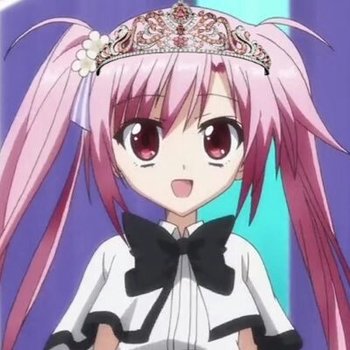 A member of Brynhildr Class and of the Dragon Subjugation Squad, who first appears in Volume 2. 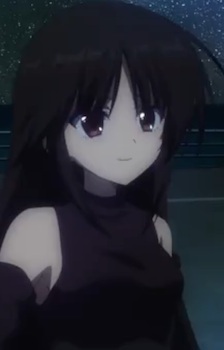 A mysterious "D" and the leader of the Sons of Muspell, a terrorist cult that reveres dragons. She starts as an antagonist, but eventually joins Class Brynhildr. 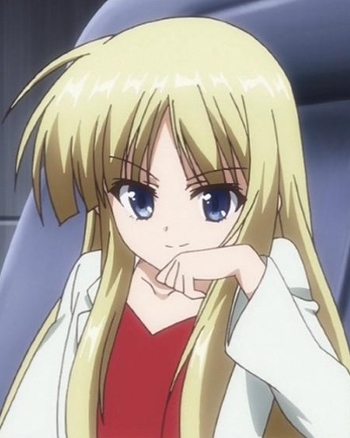 The principal of Midgard and the current wielder of Code Acht, also known as "Gray" Vampire. 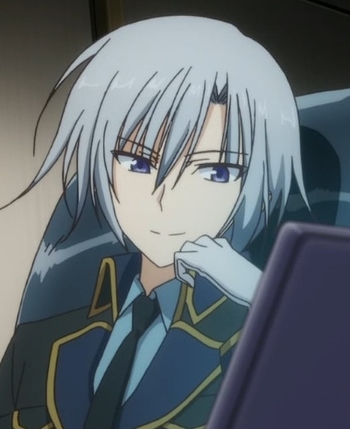 A major in NIFL, and Yuu's former superior officer.

A strange figure who serves as Loki's bodyguard and was formerly Yuu's mentor.

The sniper of Sleipnir, known for her incredible eyesight, and Yuu's former subordinate. She disguises herself as a boy under the name of John.

A dragon made of mithril and covered in tentacles, with the ability to shoot antimatter projectiles. It attacked Midgard two years prior to the start of the series, but was killed by Mitsuki.

A colossal dragon with power over antigravity, considered to have the strongest defense among dragons. It is the main antagonist of Volume 1.

A dragon resembling a giant covered in blue scales, with a horn instead of a head.

A dragon resembling a giant lizard, covered in scales of red diamond. It is considered to have the greatest offense among dragons due to its power, Catastrophe. It is the main antagonist of Volume 3.

Among the smaller dragons, Hraesvelgr resembles a giant eagle or other bird of prey. It constantly flies at high speed, and is considered to be invincible as no attacks can affect it. It is the main antagonist of Volume 4.

See Charlotte B. Lord under the "Midgard" folder.

A dragon resembling a giant tree. Prior to the beginning of the series, it makes a deal with Yuu, offering him knowledge of Atlantean weapons in order to fight their common enemies - the other counterdragons.

The first dragon known to humans, who appeared 25 years prior to the start of the story, with power over dark matter. She is the only one to actually have the conventional form, appearing as a black western dragon.

The daughter of Kraken and the dragonified Miyako, a D-counterdragon hybrid. While still incubating in Miyako's remains, she was kept dormant in Kenya's laboratory for most of the series. Yggdrasil's attack disabled the laboratory's systems, allowing her to awaken in Volume 7.

The brother of Leonardo B. Lord and the original wielder of Code Lost.

An ancient civilization of alien humanoids who were deemed a threat due to their technology.

The fifth true dragon. Originally killed by Basilisk, it is resurrected by Angolmois in Volume 12.

The sixth true dragon. Originally killed by Kraken, it is resurrected by Angolmois in Volume 12.

The eighth true dragon, humanity itself. It (obviously) was not destroyed like the other true dragons, but was instead controlled and manage by Charlotte using Code Acht.

The ninth true dragon. It was sealed in Mitsuki by Yuu prior to the start of the series. However, it breaks free at the end of Volume 11.