Characters in the novel Unlock City. Warning for spoilers ahead.

open/close all folders
Outside the High School 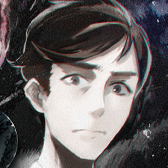 The protagonist of the novel, a somewhat lazy young man who works at a security company and likes to play videogames. Ends up getting dragged into the investigation both by being the recipient of an unusual email hinting at things to come, and by his coworker, Atsuki. His initial apathy towards the situation disappears when his sister becomes endangered. 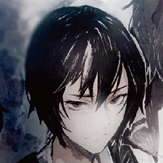 Koudai’s coworker, a fan of computers and video games and the one who initially pushes to investigate what's going on. On the surface just a pretty face, but reveals both a fondness for hacking and an ambiguous past over the course of the novel. 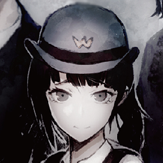 A former classmate of Koudai who now works in the Tsuruki police department’s traffic division. Ends up caught up in the investigation as part of her job alongside her partner Takatomi, and by name appears to be related to the owner of the Mekage Shrine. 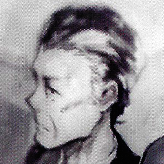 The department director of the security firm where Koudai works.

Advertisement:
Inside the High School 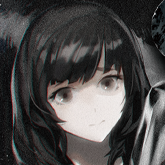 Koudai's younger sister, a member of the music club at Tsuruki Highschool, playing a trumpet. While she's not shy to an extreme degree she's not the type to make a lot of friends, sharing a little bit of her brother's reclusive laziness. A ne'er do well leader of a pack of three boys that attend Otoha's school, with an interest in the occult.

The director of the music club at Tsuruki Highschool. The first murdered by the bear.

The head of Evillious Net. Doesn't make an appearance in the novel proper, but does write a notice at the end summarizing the results of the event.