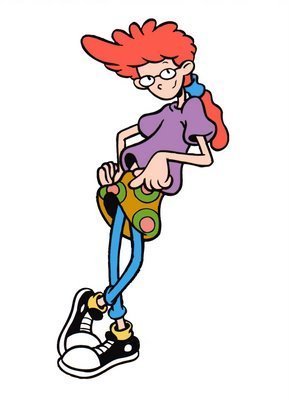 The 12-year-old protagonist of the series, whose emotions come out in fantasies. 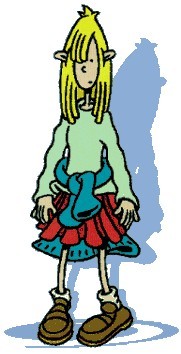 One of Pepper Ann's two best friends. She is soft-spoken and an overachieving violinist. 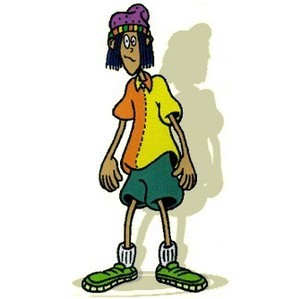 One of Pepper Ann's two best friends. He is a very eccentric and highly dramatic hippie artist. 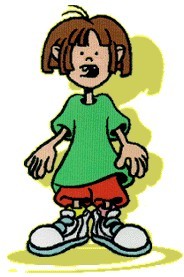 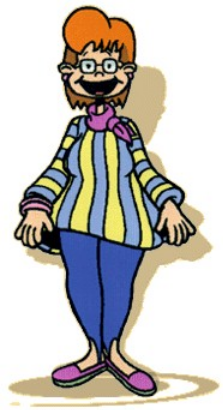 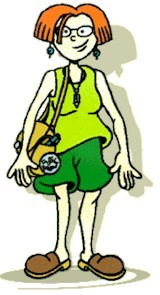 Lydia's little sister and Pepper Ann and Moose's aunt, who served as a Green Beret.

A popular 8th grade boy who Pepper Ann has a huge crush on.

A studious, but pompous student at Pepper Ann's class who appears often as her academic rival.