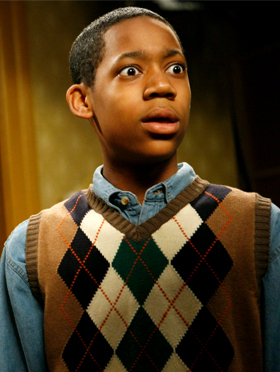 Voiced by: Himself (adult)
Played by: Tyler James Williams (teen)

The comedian Chris Rock is the main protagonist, appearing as a fictionalized version of himself. His adult self narrates the misadventures of his younger self, who is growing up in Bedford-Stuyvesant, Brooklyn during the 1980s. Life isn't easy between living with a quirky family in the ghetto, attending a mostly white school, and having a great deal of bad luck. 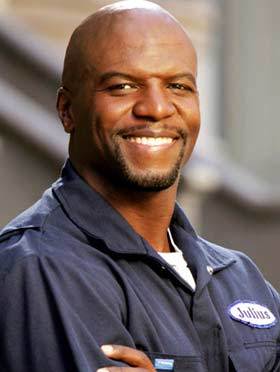 Chris' father, and Rochelle's husband. He works as a newspaper delivery man and a security guard. 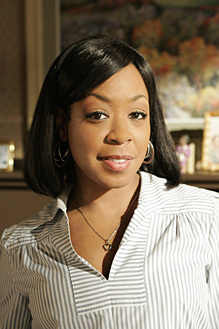 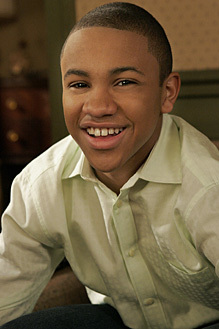 Chris' younger brother, and the middle child of the family. Compared to Chris, he's a lot more popular around the neighborhood. 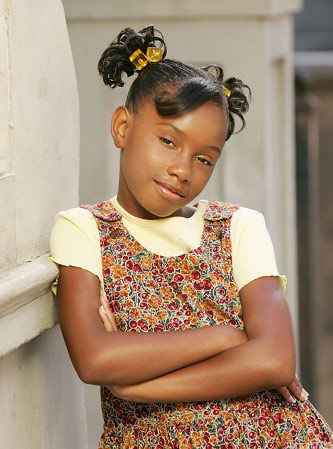 Chris' younger sister, and the youngest child of the family. She's a very bratty little girl. 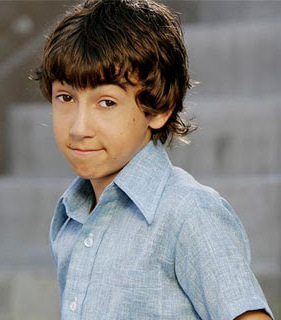 Greg is Chris' best friend at school. And probably one of the only real friends he has. 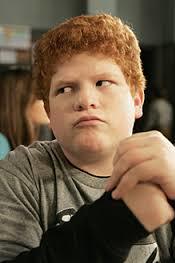 Caruso is the school bully, who frequently harasses Chris, Greg, and other kids. 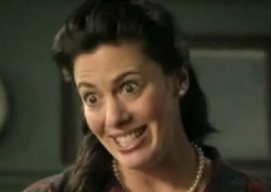 Chris' teacher, and later the principal of the school. She's always saying something that offends Chris.

A black market dealer who sells stolen or illegal items.

A convenience store owner whom Chris works for.

Doc's nephew and co-manager, who is also an ex-soldier.

Another friend of Chris. He gives Chris advice in exchange for a dollar. 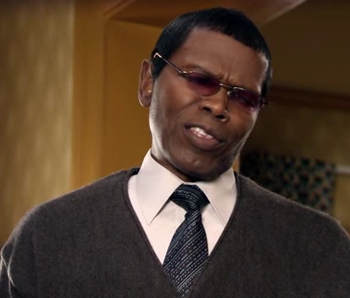 A sleazy funeral director who lives in the same apartment building as the Rock family, renting out an adjacent suite as their tenant. 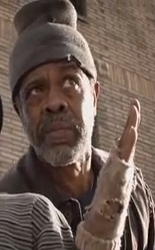