Character sheet for the characters of Everybody Loves Raymond. 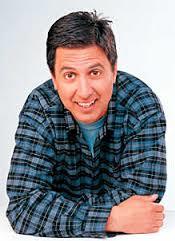 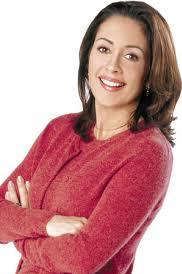 Ray on one occasion admitted that he hates it when Debra thinks she knows stuff.
Frank Barone
Played by: Peter Boyle 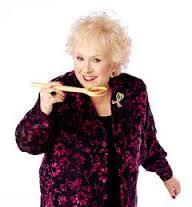 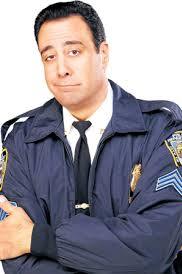