These are the characters from Dune II, Dune 2000 and Emperor: Battle for Dune. 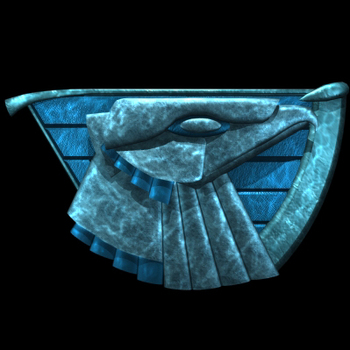 One of the major Houses, hailing from the planet Caladan, a lush, oceanic world. They are ruled by the patriarch of the Atreides family, who takes the title of Duke. 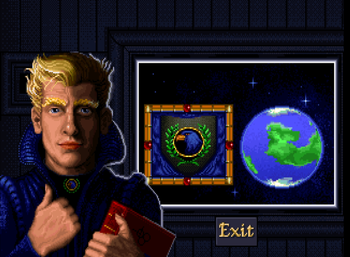 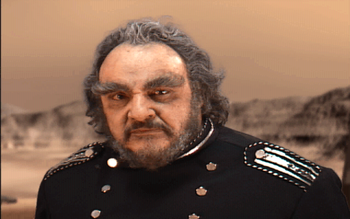 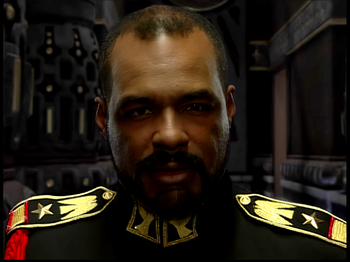 Played by: Nicholas Worth 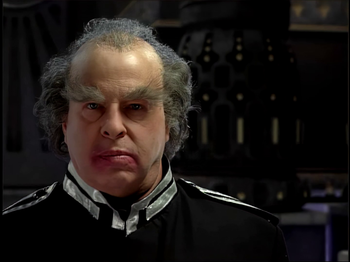 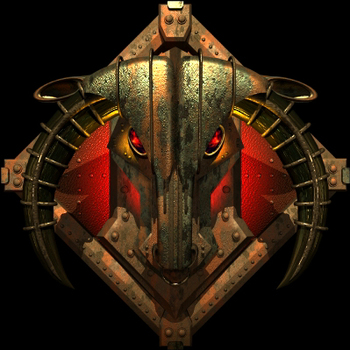 Hailing from the planet of Giedi Prime, a heavily industrialized planet, House Harkonnen is most famous for its underhanded and sinister political tactics, gaining power frequently by assassination. They maintain an ancient feud with the Atreides. The Harkonnen have a reputation for ambition, malevolence, hatred and brutality. 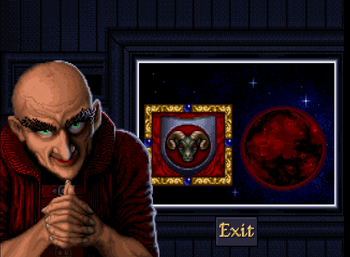 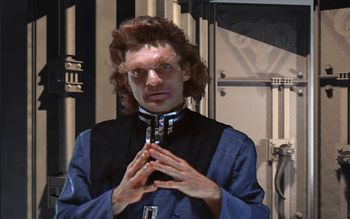 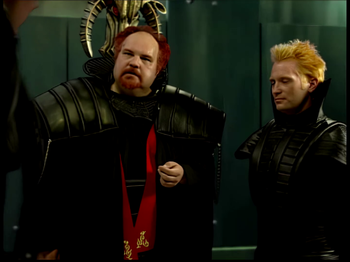 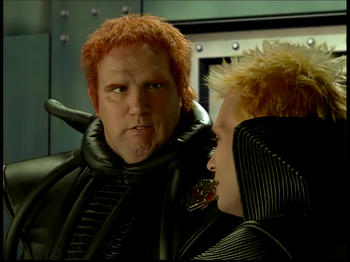 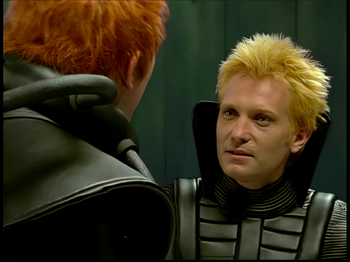 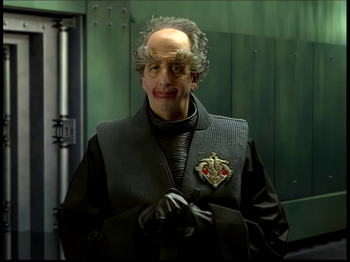 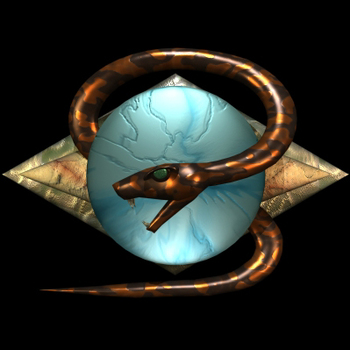 A mercantile House whose home was an ice-covered planet, Sigma Draconis 4, in the Sigma Draconis star system. House Ordos was most famous for its smuggling of forbidden Ixian technologies into their home planet, and for the wealth that makes them paranoid, but powerful. 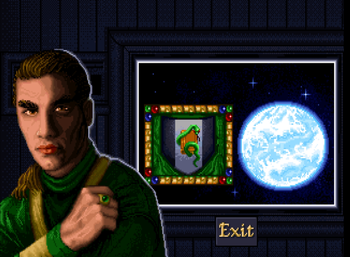 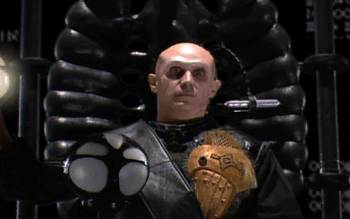 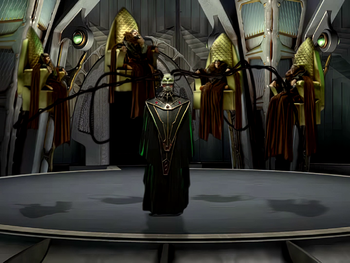 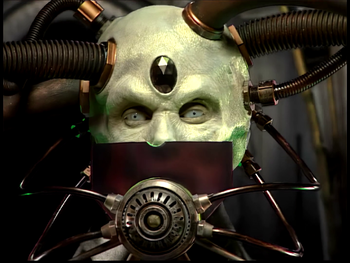 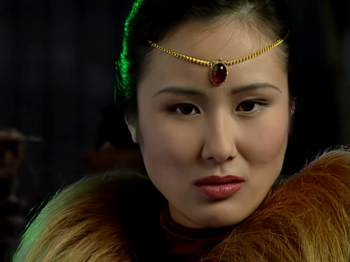 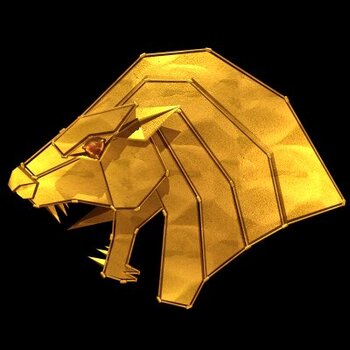 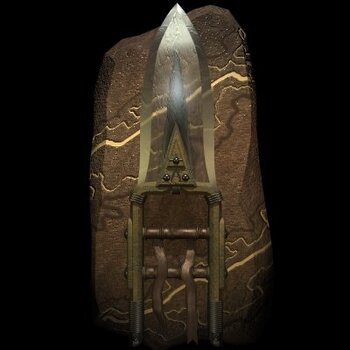 The House of Ix 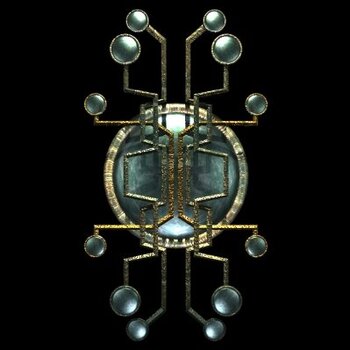 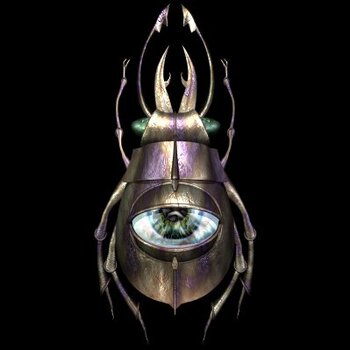 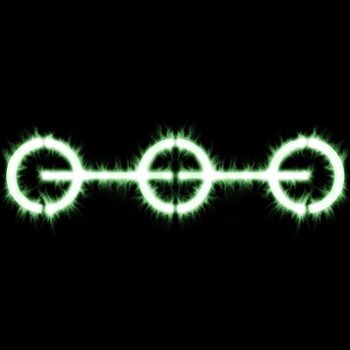 Played by: Musetta Vander
The Bene Gesserit concubine and advisor of Emperor Corrino. She appears in both Dune 2000 and Emperor.