Characters / Tales of the Drunken Paladin 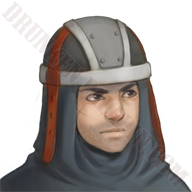 The Titular Protagonist of the game, Anebriate is a boorish, lazy, drunk, who hesitates to exert himself in extraneous activities. As time goes on however, he can show a more genuinely altruistic side to himself, much to the bewilderment of his party members.

A Warlock who also lives in Anebriate's hometown of Litchfield.
Palmer 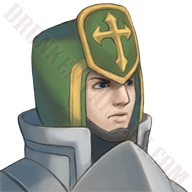 Anebriate's best friend, an abusive, misogynistic, Cardinal, who often places his own concerns over that of his friends. In spite of this, he still genuinely cares for Anebriate, though he won't admit it.
Albert

A small time thief that the party recruits in Litchfield.
Deemer 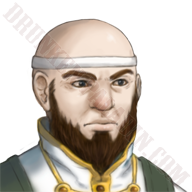 A wizard who joined Anebriate, Palmer, and King Steve in stopping "They" prior to the beginning of the game and a former mentor of Emma. He joins the party when Palmer suggests that he might have been the one behind the explosion at Larry's
Webber 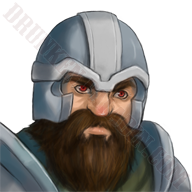 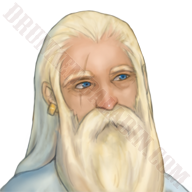 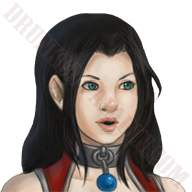 One of Emma's sisters who spent her years growing up in China. She joins the party as Anebriate and his group arrive in China to help Webber's family
Robert 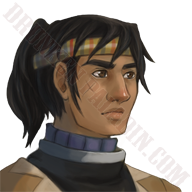 A young Native American man who is stuck on a reservation on Augusta because of the Greedy Hippies there or so he tells Anebriate Robert joins the party to get out of the reservation and explore the world.
Greg 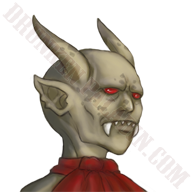 Groosashi's pet winged cat, who joins the party due to his master becoming a shut-in. 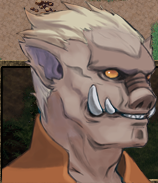 After the fallout from the China incident, Gorbochov becomes Anebriate's new save point as a representative of Friends Against Information Loss, or FAIL for short.
Antoxicate
A Death Knight who acts as Anebriate's rival.
He
The leader of They, who waged war against Maine and nearly took over until Anebriate and his allies defeated him. He is eventually revealed to be the Old One, aka the Save God.