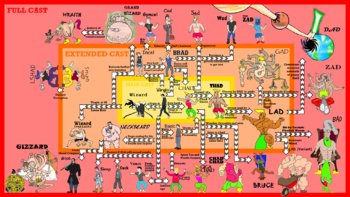 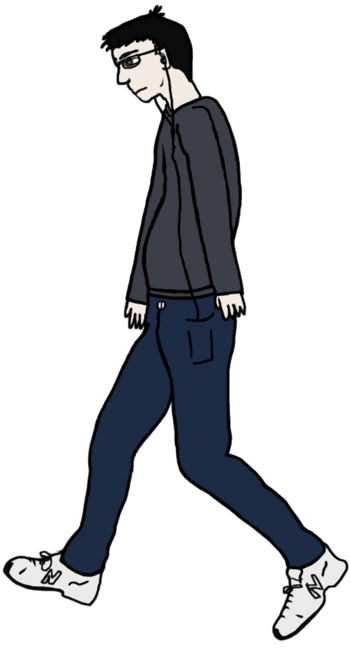 The Virgin Walk
The first character to be added to the meme, Virgin represents the normal, boring way something is usually done.
Chad 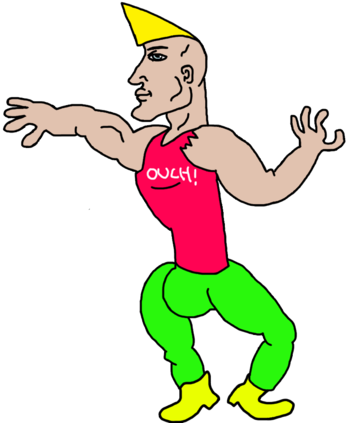 THE CHAD STRIDE
"OUCH!"
The polar opposite of Virgin, Chad represents the crazy, unrealistic way of doing something.
Advertisement: 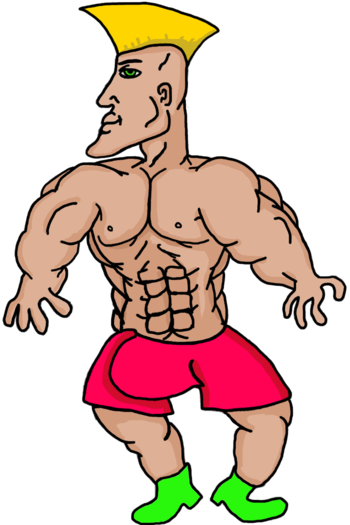 Thad
Superior to even Chad, the elusive Thad is a cool, mysterious character.
Lad 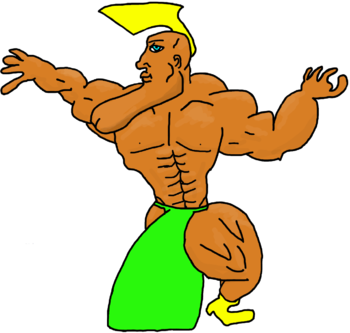 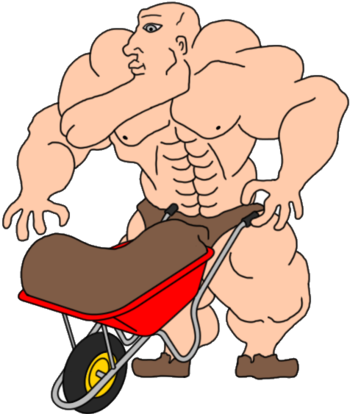 Lad (Redesign 1)
A disturbingly overdone Chad, Lad has turned so Chadly, he's worse than even the Virgin.
Lad what the fuck!
You've gone too far this time Lad!
Bruce 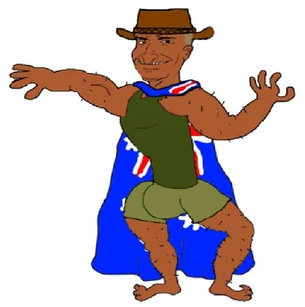 Bruce
An Australian and the definition of manliness.
Bad
An overlord on a throne who speaks telepathically.
Advertisement:
Dad 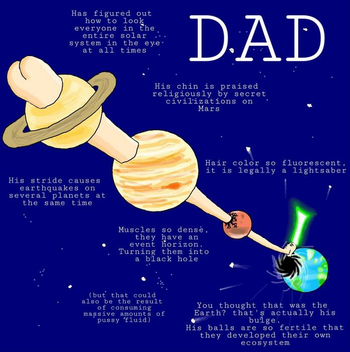 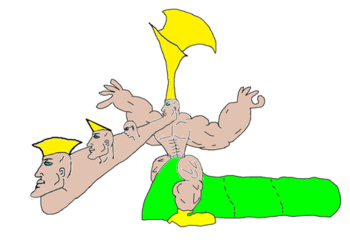 Dad, Another Design
A mysterious cosmic being, with many different functions and appearances.
Gad 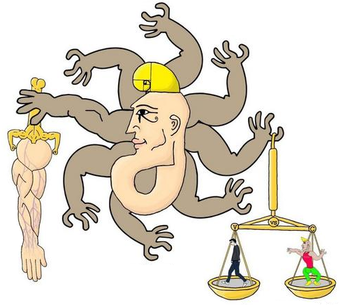 Gad
The God of the Chadiverse, Gad represents the most absurd and exaggerated way of doing something.
Shlad 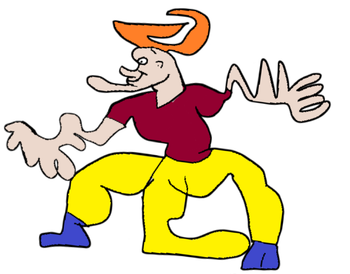 he epic
"Zoo wee mama this is epic. now my parents will finally love me"
A mix of Chad and a Tonka truck. He bangs lots of Stacies.

Characters Between Virgin and Chad

Basic
A regular guy, for memes where that doesn't apply to the Virgin.
Brad 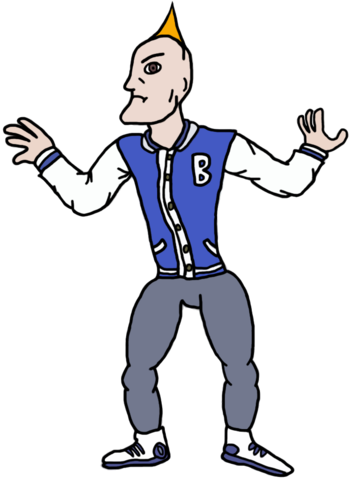 Brad
A poseur that tries to be like Chad superficially, but fails, and just ends up looking like a massive Jerkass.
Cad

Cad
A scam artist with a 20s-60s vibe. He comes up with get-rich-quick schemes and has it in for Chad. 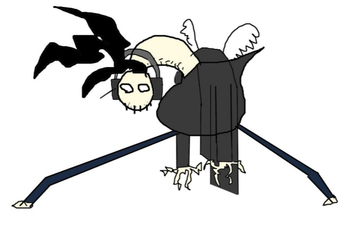 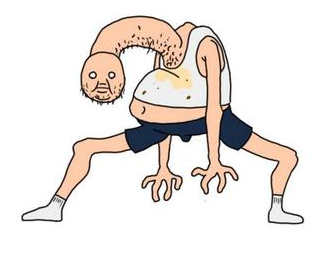 Wizard (New)
A character that takes everything bad about the Virgin, and takes it Up to Eleven. The name comes from a Japanese meme that you'll become a wizard if you're a virgin at 30.
Incel

Incel
A rather pathetic version of the Virgin.
Neckbeard 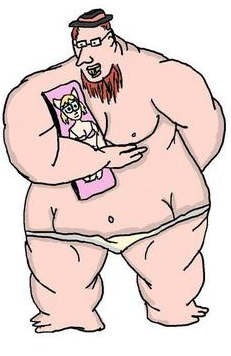 Neckbeard
An even more pathetic version of the Virgin, and the last stage before the Wizard.
Grand Wizard 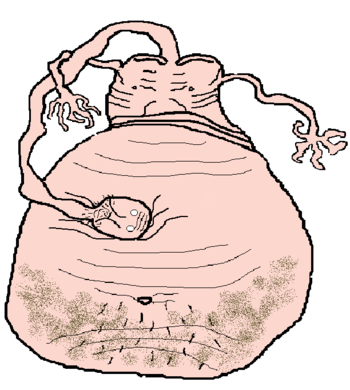 Grand Wizard
The opposite of Thad, the Grand Wizard is a direct exaggeration of everything bad about the Wizard.
Wraith 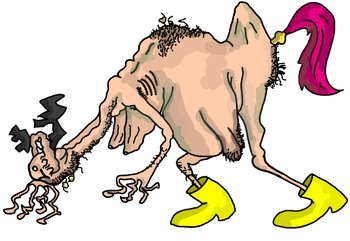 Wraith
The opposite of Lad, the Wraith is so Virgin he loops back around to being adored.
Gizzard 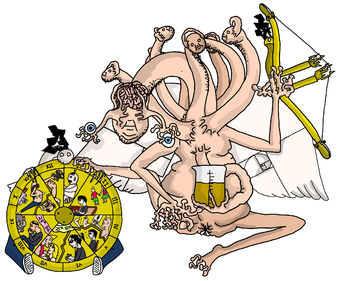 Gizzard
The Chadiverse equivalant of the Devil.
Occultist
An ancient evil who often changes forms, and served the Gizzard. 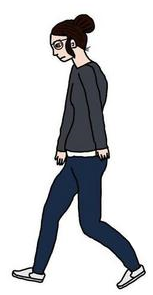 Becky
The female version of the Virgin.
Stacy 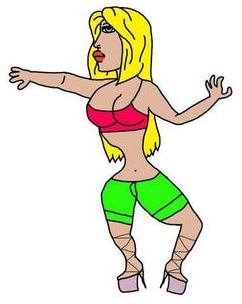 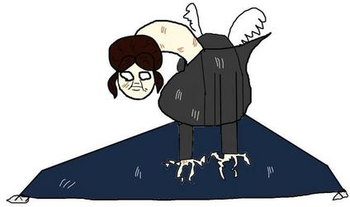 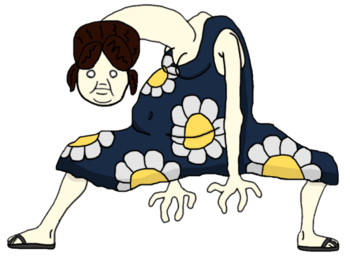 Witch (Redesign)
The female version of the Wizard.
Femcel 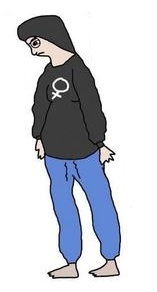