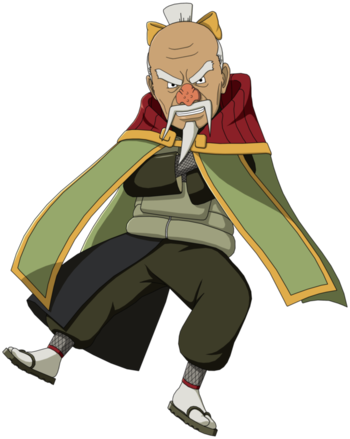 Being old has its perks. To think I'd live to see the day… when the five Kage would stand and fight together!

The current, extremely elderly leader of the Village Hidden in the Stones. Very proud, despite his frailty, and shows little respect to those much younger than him (i.e. everyone).

During the Kage Summit, he admitted to having frequently hired Akatsuki. He defended his action, stating that the use of Akatsuki was necessary to protect themselves while still demilitarizing, but this and his advanced age still lead Mifune to deny him leadership of the forces to lead against Akatsuki. When Sasuke intrudes on the meeting room chasing after Danzo, he refuses to take part in the fight. Due to Gaara's actions and words during the meeting, Onoki reverts back to the noble man he once was before he became hard-headed. Later, he goes out to find Kabuto and prevent him from finding Killer Bee and Naruto and succeeds in protecting them.

Throughout the war, Onoki's techniques proved instrumental in keeping Alliance members alive and he becomes the de-facto leader in the assault against the real Madara Uchiha.

Years later, Onoki retires due to his failing health and passes down his title to his granddaughter.

If we take this chance and dispose of the Eight-Tails and Nine-Tails, we will not only be able to put an end to Madara's plan, but we'll also be able to reduce Kumo's and Konoha's war potentials. Wouldn't it be killing two birds with one stone!?

The Tsuchikage's Granddaughter and bodyguard. She refers to Deidara as her big brother, but this is pretty much either an honorific that she grew up close to him. She later becomes the Fourth Tsuchikage sometime after the war. 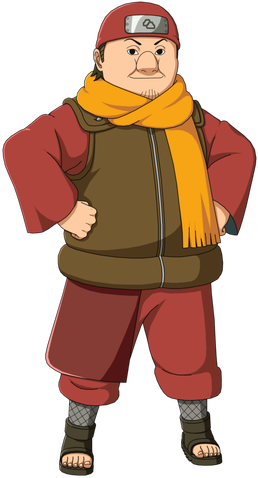 The Tsuchikage's other bodyguard and possible grandson, given the name and similar looks to Kitsuchi. Like Akatsuchi he knows Deidara who resents him for always getting in his way. 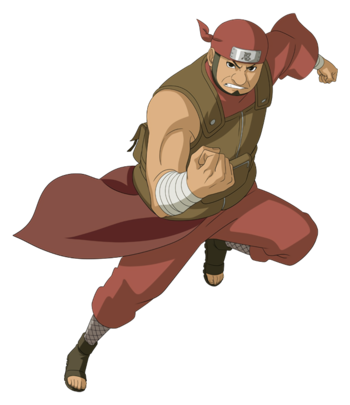 Kurotsuchi's father and possibly related to the Tsuchikage or perhaps Akatsuchi given their names and similar looks. Appointed as the Commander of the 2nd Division of the Allied Shinobi Forces.

After the conflict ends, an alliance becomes squabble over spoils of war. The victor, therefore, becomes the new dominant power.

Previous Tsuchikage, master of Onoki, and creator of the fearsome Kekkei Tota Jinton (Dust release), one of the deadliest techniques ever forged. He was an extremely respected and feared leader of Iwagakure and the strongest Shinobi ever produced from said village. He died undetermined years before the series started at the hands of his Archnemesis, the Nidaime Mizukage, in a double kill. He was revived by Edo Tensei and forced to battle the 4th Batallion, and his former pupil, along with the rest of the Kages. Besides being a very tall man covered in bandages wearing a dark-colored headband with no markings, extremely polite and fanatically loyal to Iwa, not much is known of him.

If you forsake your will while hitting a wall… you will begin to make excuses and obtain hatred in exchange for your determination. Listen now… you have to step forward without abandoning your will!

The founding Kage of Iwagakure and Onoki’s grandfather. The anime mentions that he was a member of the bee-wielding Kamizuru clan as well as the grandfather of Suzumebachi, Kurobachi, and Jibachi.

Gari (ガリ, Gari) is a famed Iwagakure shinobi and a member of the village's Explosion Corps who was brought back to life by Edo Tensei during the Fourth Shinobi World War. 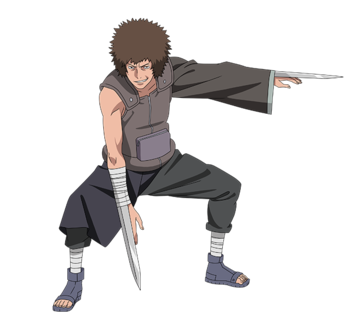 A team of Iwagakure shinobi that served during the Third Shinobi World War and had fateful encounters with Team Minato. Mahiru was killed early on by Minato himself while scouting, but Taiseki and Kakkō later proved to be more than Kakashi and Obito could handle which caused Rin to be kidnapped by the Iwa-nin. Taiseki would be killed by Obito seconds after Kakashi lost his original left eye to the former, whereas Kakkō would be responsible for collapsing the cave that Rin was held in, crushing Obito and disabling his entire right half. Kakashi would gain Obito's remaining Sharingan as a parting gift and proceed to kill Kakkō with a Chidori, seemingly avenging his fallen teammate.

If only those Iwa-nin had known that they'd helped to birth one of the most powerful villains of the shinobi world... and also some of its greatest heroes.