This page is for the realm lords, who act both as the rulers and announcers for each of the maps in the game. 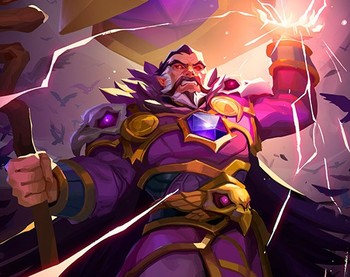 "Know this realm is under my protection. It bends to my every whim."
"Gather tribute, and earn my favor."

The ruler of Raven Court. On Cursed Hollow, he'll periodically spawn a tribute somewhere on the map; the first team to collect three will cause the Raven Lord to curse their enemies, preventing their forts from firing and turning their minions into One Hit Point Wonders.

On Towers of Doom, he employs the service of heroes in order to defend his realm from being usurped by the Grave Keeper by capturing altars that fire a certain amount of missiles, depending on how many forts have been captured. 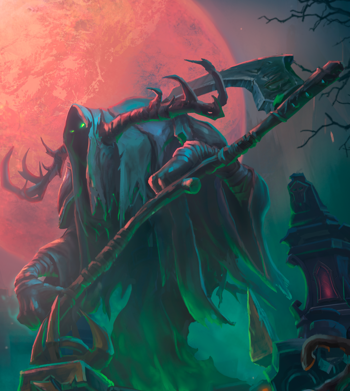 "I will not return to those wretched mines!"
"More bones for the mines!"

A creepy-sounding necromancer living in an area on the outskirts of Raven Court called the Haunted Mines. In said mines, he makes a deal with the player(s) that whenever he opens the mines, he'll create a bone golem for either team and send them against the enemy's fort once all the skulls have been collected from the undead miners deep underground.

On Towers of Doom, he employs the service of heroes to destroy the Raven Lord and claim dominion over Raven Court. 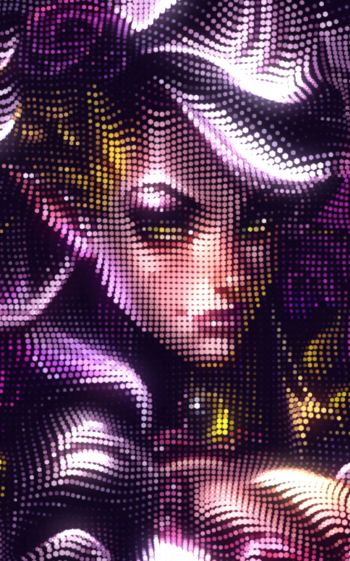 "I hope you found my gardens... amusing."
"The night comes, heroes. How I love to see my garden in the moon's glow."
"THE SHAMBLERS RISE AGAIN! SLAY THEM, AND GATHER THEIR SEEDS!!"

The sister to Raena, the Lady of Thorns, and Queen of King's Crest, who wields the power of cursed plants and presides over the Garden of Terror. During the day, she is the friendly, helpful Queen Nightshade; when the sun sets, she becomes the violent and bloodthirsty Spore Queen.

The map makes use of this day/night cycle — during the day, seeds sprout in her garden, protected by zombified plant-men dubbed "shamblers" who rise from the earth. Nightshade encourages the heroes to collect these seeds. Once a team has collected three seeds, the night phase begins and the Spore Queen unleashes three Garden Terrors on the enemy team.

Raena, the Lady of Thorns 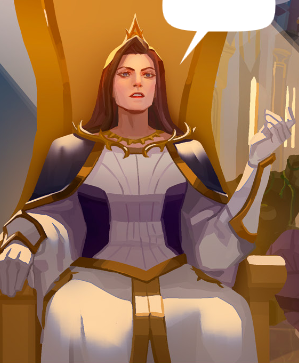 "The Dragon shall be reborn. Control its power... or be destroyed by it. Your choice."
"The gardens of Dragon Shire. Radiant, are they not? And yet, they are founded on a lie."

Raena is the Lady of Dragon Shire, where the Dragon Knight is sealed. Since her husband, the king of King's Crest, was cursed and turned into stone, she rules in his stead, but evidently feels more solidarity with the dragons who used to rule the realm.

Consequently, she periodically empowers two shrines named for the sun and the moon and allows either team to activate them; once one team controls both of them, they can release the Dragon Knight sealed in a statue at the centre of the map and lay waste to their enemy's fortifications.

After being warned by Deckard Cain of the Raven Lord's dangerous advances, she gathers an army to oppose him and supports the Stormpike Expedition against Drek'thar's Frostwolf Clan, who is manipulated by the Raven Lord. 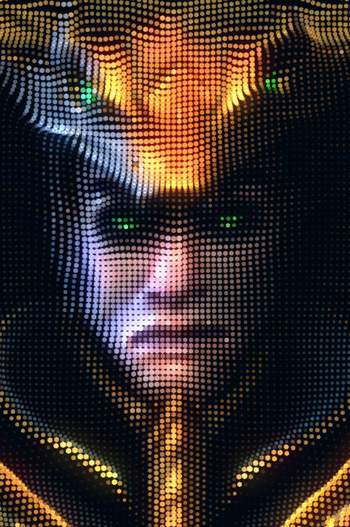 "How dare you bring your war to Luxoria?"
"The light of the sun grows within the temples. Soon they shall bask in my glory."

Ka is the Ruler of Luxoria, and God of the Sun. Ka is not happy that his realm has become a battleground for someone else's conflict, a position he makes clear several times. He periodically stores some of his power in the three temples spread up and down the map. When these temples are activated, heroes can capture them to unleash a powerful Beam Spam on their enemies' forts; they have to not only defend the temples from enemy heroes, but also fight off the temple's guardians attempting to drive them off on Ka's orders. 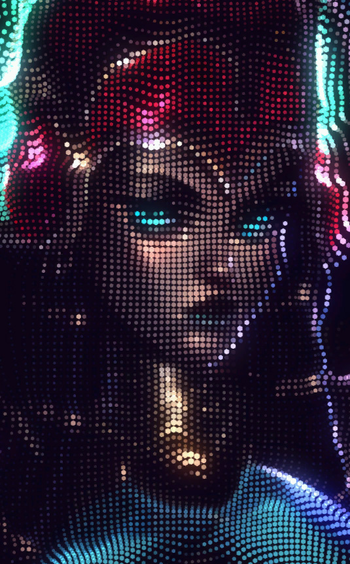 "The gems... I feel their power. Come my children... come to me."
"Trespassers... This tomb belongs to the spiders... And we desire gems of power."

Known as the Spider Queen, she rules the tombs beneath Luxoria. In exchange for shiny gems collected from the metal spider mooks who accompany the minions on her map, she'll send three webweavers from her brood to aid the first team who makes the code. 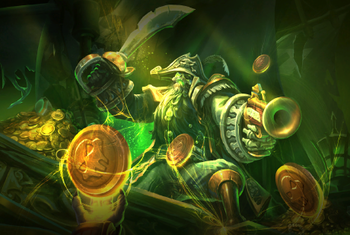 "TREASURE FOR EVERYBODY! But mostly, for me!"
"Well, then... who's got the coin for me services?"

A ghost pirate and ruler of Blackheart's Bay. He'll periodically create treasure chests on the map, and encourage teams to fight over the doubloons in them; gather enough before the enemy team, and he'll launch a barrage of cannonballs over the enemy structures, leveling them.

A rival realm lord residing within Mistharbor, in the brawl Blackheart's Revenge he enlists the heroes' aid in defending the port from Blackheart's ship by destroying it with cannon fire, while the enemy team seeks to defend the ship. A proud and somewhat arrogant defender of the Queen's dominion, Commodore Ford has a sterling reputation, having never once lost a battle. Previously, he led the assault against Capatain Blackheart, killing him and his nefarious pirate crew. Now he stands as the only defender against Blackheart and his revenge.

"The forces of evil are mighty. But so are we."

Both an announcer and the immortal objective for the High Heavens on the Battlefield of Eternity and Infernal Shrines, Ilarian is an angel lieutenant locked in combat with the demon lord Beleth. On Battlefield of Eternity, he attacks with Angelic Cleave to damage enemies around himself. He can also create multiple Angelic Explosions which damage and stun enemies in a small area.

"The Gardens of Hope will be corrupted from within. It is only a matter of time."

The announcer for Braxis Holdout. A terran scientist trying to save his own skin by having the heroes release zerg on each other.

One of many robotic assistants and advisers from the StarCraft universe. One serves as a secondary announcer on Braxis Holdout, while a malfunctioning model is the primary announcer for Warhead Junction. 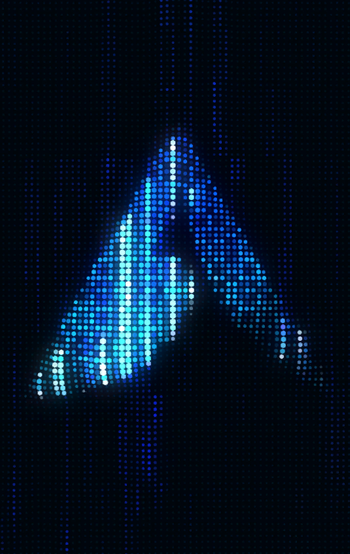 Overwatch's own self-aware artificial intelligence system. Athena is the announcer for Hanamura, just as she is in her home universe.

The CEO of Volskaya Industries, from the Overwatch universe. After discovering beings from other worlds fighting in her factory, she deployed the experimental Triglav Protector mechs to defend it. She is the announcer for Volskaya Foundry. 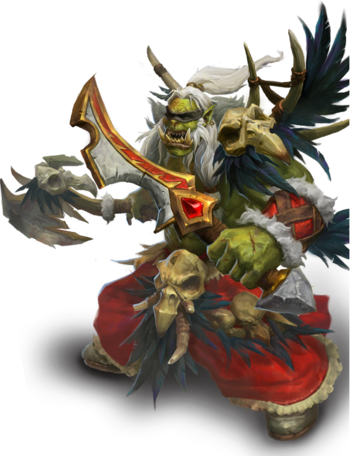 "The Alliance wants a war? We'll give them a war!"
"Stormpike filth in my keep? SLAY THEM ALL!"

Drek'thar is a powerful shaman and chieftain of the Frostwolves, who mentored Thrall in the ways of the spirits. During the First War, Gul'dan banished the Frostwolf clan from the Horde, who hid in the valleys of Alterac and chose to stay there, even after Thrall led the New Horde to Kalimdor.

He's vying for control of Alterac Pass against Vanndar Stormpike and his forces, after being warned by a great raven spirit of the Nexus (in truth the Raven Lord). He serves as the announcer and General for the Horde on Alterac Pass. 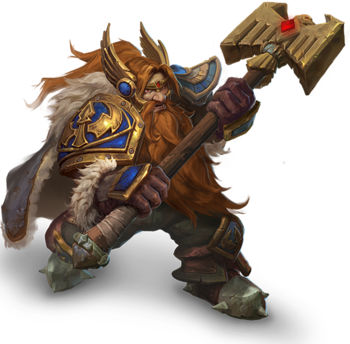 "Alterac will be ours!"
"The Stormpike Clan bows to no one, especially the Horde!"

A commander leading the Stormpike Expedition to search for artifacts of importance to the dwarves. He's clashing with Drek'thar and the Frostwolf clan. He serves as the announcer and General for the Alliance on Alterac Pass. 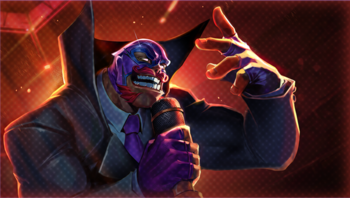 "The Handsome One" is the announcer of Nexomania, the greatest brawler in the Nexus. He is unlocked by completing the Nexomania event quest in 2018. 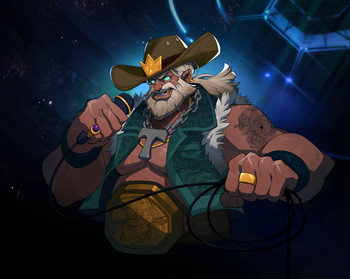 "Are you ready for the inter-multiversal nexoweight championship?! You better be!"

Tombstone is the announcer of Nexomania II. He is unlocked by completing the Nexomania II event quest in 2020. 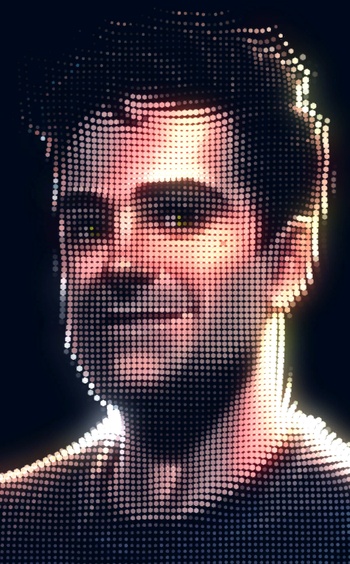 "I told you I'd see you in the Nexus."
"What's up, I'm Kevin from the Heroes dev team and I'm here to announce your game. Let's get started."

Kevin Johnson, also known as "cloaken", is the former Creative Content Lead at Blizzard Entertainment, who was known as the voice behind the Heroes spotlight videos. 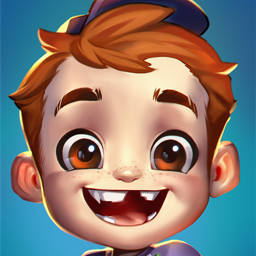 "We did it, heroes! Medals for everyone!"
"Oh hi! I was gonna have the blue and red guys fight. You wanna watch with me?"

A little boy playing a game with his new toys. He was the host for the Toys! Christmas event and also is available as an announcer after completing his board game.

A boisterous realm lord that presides over many events within the Arena maps of Heroes Brawl, specifically the Punisher, Temple, and Garden arenas.