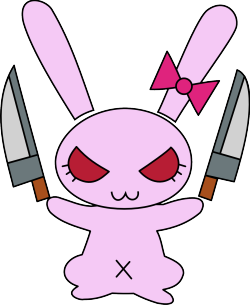 "Everybody from the Nationals, please be gentle to us~" LET'S A GO

A team of six freshmen driving the American M3 Lee

tank. The girls themselves form the single largest concentration of cuties in the show. They are also fans of old movies and TV shows. 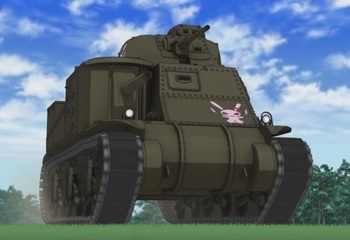 The tank the the first years find during their search for additional units for Ōarai's Sensha-do team and ultimately given to them as their unit. Like the Panzer IV, its firepower, armor, and speed are decent and is usually used as a backup for the more heavy hitting tanks.

The erratic driver of Rabbit Team.

One of the two loaders and gunners for Rabbit Team.

The quiet, enigmatic one of Rabbit Team and one of its two loaders.

One of the two gunners for Rabbit Team. 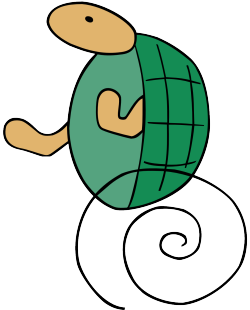 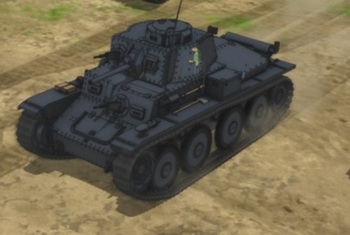 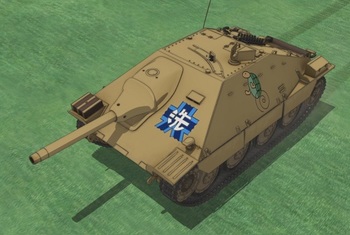 The second tank to be found during the search for additional units for Ōarai's Sensha-do team. Initially found by Miho's group, but the student council decides to take this unit as their own. It then gets upgraded to a "Hetzer" tank destroyer for the final battle.

Student Council President of Ōarai and the chief architect behind its Sensha-do class's revival after two decades of inactivity, as well as the tank commander and radio operator of Turtle Team.

The much put-upon Vice-President of Ōarai's Student Council as well as the driver of Turtle Team.

"Listen up, you cowards! Next is the semi-finals! We absolutely have to win! It's all over if we lose!"
Position: Loader/Gunner (Pre-Episode 9)
Voiced by: Kana Ueda (Japanese), Kendall McLellan (English, TV Series, This Is the Real Anzio Battle!), Patricia Duran (English, der Film), Elizabeth Maxwell (English, das Finale)