A small school ship docked at Ōarai, Ibaraki Prefecture, with no real claim to fame, this is its first time participating in the High School National Sensha-do Tournament, which is immediately following its Sensha-do class's revival after over twenty years of inactivity. Compared to the other schools, their selection of tanks show no unified theme — because they hardly have the time or money to select their tanks, Ōarai has to make do with an assortment of surplus tanks.note After their Sensha-do Club was disbanded 20 years ago, they tried to sell all their tanks. The tanks that remained were not of the best quality. All of the main characters are students from the school and members of it's Sensha-dō team while being divided into teams with their own respective tanks.

Tropes for the Ensemble 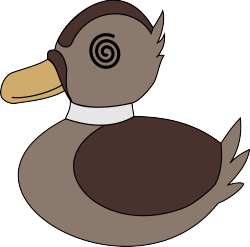 "The Morals Committee will give its best to play fair in accordance to the Panzerkraft spirit!"

Three girls first seen in the opening, the members of the Public Morals Committee take over crew duties for the French Char B1 bis

from Yukari, Erwin and Aya beginning with their match against Pravda. Collectively, they serve as The Sixth Ranger, joining Sensha-do right before the match. 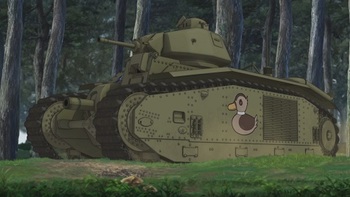 "You know this is a class, right?! You have to follow the rules!"
Position: Tank Commander/Radio Operator/Loader/Gunner, 47mm Cannon
Voiced by: Shiori Izawa (Japanese), Tiffany Grant (English)

The head of the Morals and Discipline Committee, as well as Mallard Team's tank commander, radio operator, and one its of two gunners and loaders.

The second member of Mallard Team and its driver.

The third member of Mallard Team and its other gunner. 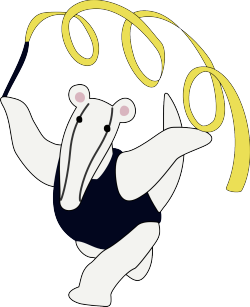 "We never thought we would get to drive a tank for real, and suddenly partake in the National Finals!"

A trio of Gamer Chicks who met each other in an online tank game. They drive a Type 3 Chi-Nu

, a Japanese tank made to face the Allied invasion during the last days of World War II. They join only after the match against Pravda, meeting each other face-to-face for the first time.

In General
The Type 3 Chi-Nu 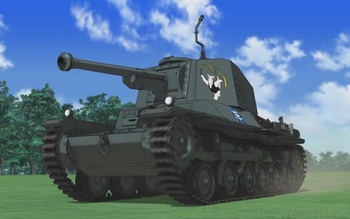 "The few friends I have made are loyal, lifelong ones who would give their right arm to help a true friend in need."
Position: Tank Commander/Radio Operator
Voiced by: Ikumi Hayama (Japanese), Natalie Rial (English)

Tank commander and radio operator of the Anteater Team, who introduced her online friends to Miho while scouting for extra hands.

"In a game, it would work!"
Position: Driver
Voiced by: Masayo Kurata (Japanese), Olivia Swasey (English)

The second member of the Anteater Team and its driver.

The third member of the Anteaters and its loader and gunner. 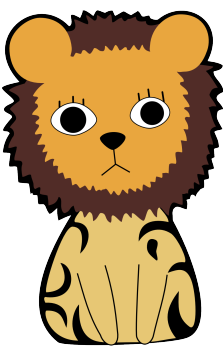 "Leave the restoration and preparation to us!"

They are members of the Automotive Club, and serve as the mechanics for Ōarai's Sensha-do Class. Their role is critical in ensuring combat readiness of the refitted tanks. They are first mentioned in Episode 2 and seen in Episode 8. They drive the Porsche Tiger aka Tiger(P)

, a German tank notorious for its cantankerous engine and transmission, yet packs a heavy punch and is also durable, for the Finals match.

Tank commander of Leopon Team and its radio operator.

The main gunner (and occasional driver) of Leopon Team.

The loader of Leopon Team who dreams of one day owning a Sensha-do club.

The main driver of Leopon Team.