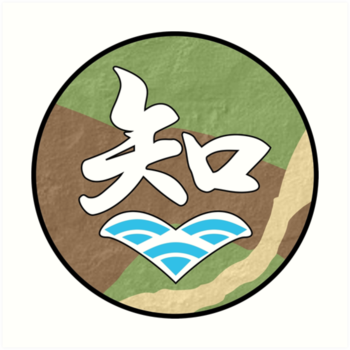 A Japanese-themed school first mentioned in the main series, known for their extensive use of IJA tanks such as Type 95 Ha-Gō light tanks

. It was also the first school to be annihilated by Kuromorimine in the tournament.

Their role is somewhat expanded upon in the movie's beginning in which they participate in a exhibition match allied with Ōarai against St. Gloriana and Pravda. Unfortunately, they lose the match, having lost the bulk of their forces because of their strategy (or lack of thereof).

Commander of Chi-Ha Tan Academy, introduced in the movie.

Tropes Nishi must charge at

"Excuse me! If we charge recklessly and get ourselves eliminated... That's the real shameful thing to do!"
Position: Tank Commander, Type 95 Ha-Gō
Voiced by: Naomi Ozora (Japanese), Terri Doty (English)

A young Tank Commander fielding the Type 95 Ha-Gō. The Sole Survivor in her group during the practice match in the early part of the movie. By Das Finale she's become, for all intents and purposes, Chihatan's strategist.

One of Chi-Ha-Tan's tank Commanders. She is the most eager to uphold their school's tradition of charging blindly towards opponents with no semblance of self-preservation

Tropes Tamada can't go on without charging at

The Commander of a Type 97 Chi-Ha. She is something of an Extrovert who has an affinity for pranking her fellow Teammates, Particularly Fukuda.

The radio operator for Hosomi's tank. She is a noted photography lover who takes photos even during matches.

The Commander of a Shinhoto Chi-Ha. She is an expert at Covert Reconnaissance, as well as the owner of 2 Kishu dogs (Rinrin and Ranran).

The Commander of the team's third Shinhoto Chi-Ha. 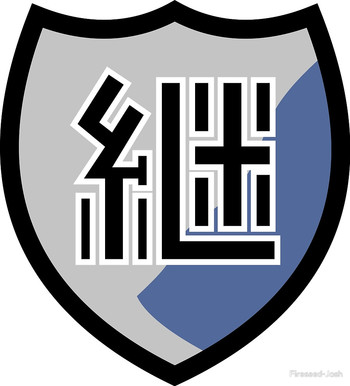 A Finnish themed school that makes their debut in the movie. Mentioned once in The Real Anzio Battle OVA, they make their debut in The Movie fielding only the Finnish BT-42 Assault Gun.

Commander of Continuation High's Sensha-do team. Often seen playing a Kantele, a Finnish stringed instrument, even while riding in a tank.

"For tropes and people are related"

"Is this one of those essential battles in life that we must fight?"
Position: Gunner/Loader, BT-42 Assault Gun
Voiced by: Shino Shimoji (Japanese), Melissa Molano (English) 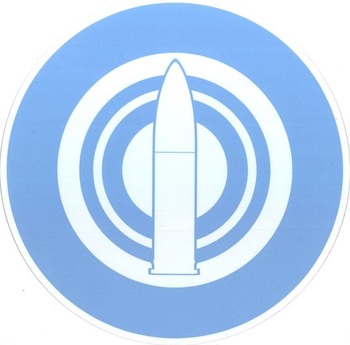 Composed of the best teams from Japan's Universities. While most school teams are an Expy of some nation that took part in WW2, the UST (no, not that one) is an Expy of the Korean War-era United Nations' note which came after the World War like the University comes after school Peacekeeping Forces

; it's a single team whose members hail from schoolships with different themed countries, has a round blue logo, and is first seen fielding white tanks until they switch to darker ones. Appears in the movie as Ōarai's opponent in a 30-on-30 Annihilation match, fielding M4 Medium Tanks (before the battle), and M24 Chaffee Light tanks, M26 Pershing Heavies, a Centurion MBT, a T28 Super Heavy/T95 Gun Motor Carriage, and a Karl-Morser Siege Mortar during the battle itself.

Tropes of the UST as a whole
Alice Shimada

A young girl who is a university student and heiress of the Shimada school of Sensha-do. She's billed as Japan's answer to the incoming world Sensha-do tournament and is tasked by MEXT to lead the collective team of Japan's best university-level Sensha-do teams against Ōarai's Sensha-do team. She's also a lover of Boko, the constantly injured bear that never stops trying and her reason for participating is to save the Boko Museum from closing. She commands the British Centurion

Mark I, figured by many to be the world's first Main Battle Tank.

Tropes shared by the trio

One of the University tank commanders. Hails from Jatkosota High School.

One of the University tank commanders. Hails from BC-Freedom High School.

One of the University tank commanders. Hails from Saunders High School and University.