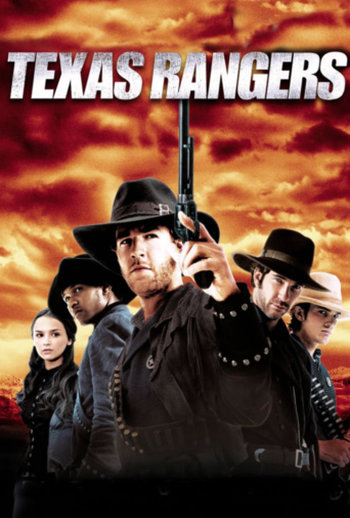 Texas Rangers is a 2001 American Western directed by Steve Miner that takes place a decade after the American Civil War that has the Rangers being founded to keep the peace and bring order to the Mexican border.