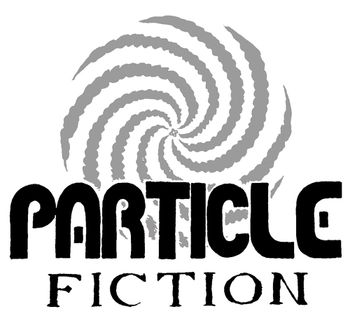 is a monthly webcomic by writer/artist David Wynne in the tradition of 2000 AD (Sort of). It describes itself as 'a monthly comic book that just happens to be online' and is in some ways an attempt to bring a more traditional style of comic books to the webcomic medium.

After this, the plan is to transition to a fully Ideasman comic.