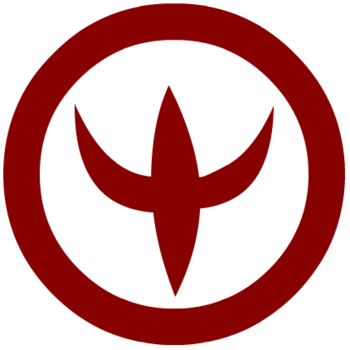 This place is a little important.
Advertisement:

Parhelion is a Science Fiction Webcomic, set in a fragmented, provincial galaxy and following a group of pirates, smugglers, bureaucrats, warlords, and more.

The World's Collective, the most ambitious plan to unite the galaxy, has just collapsed after a decade of stagnation. Cerril Tonsay, a former interpreter for it, comes across Peter Vonn, a rakish human smuggler. They hit it off over the course of a three-day trip, and decide to stick together on any job that comes their way.