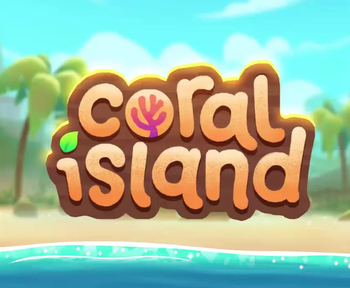 is an upcoming Farm Life Sim by Indonesian developer Stairway Games. The game is set on the southeast Asian-inspired Coral Island.

The game was successfully funded on Kickstarter, where it managed to raise 1.6 million dollars in funding, far more than its $70,000 goal.

The game is set to release in Early Access in late 2021, with the 1.0 release planned to come in late 2022. While it will be initially coming out for PC, the developers plan to port it to the Nintendo Switch, Xbox, and Playstation as well.