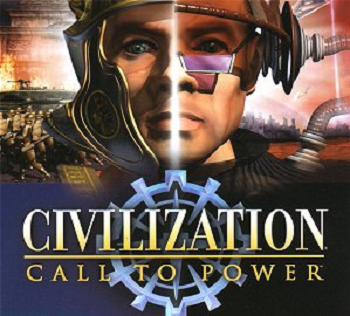 Civilization: Call to Power also had some concepts, such as waging corporate warfare using lawyers and corporate branches, which were later seen in other games in the Civilization series proper. Call to Power 2 also has a dedicated open-source development team ever since the source code to the game was released in 2003, adding new gameplay and anti-frustration features as well as gameplay automation.

Both games provides examples of:

Call to Power 2 provides examples of: