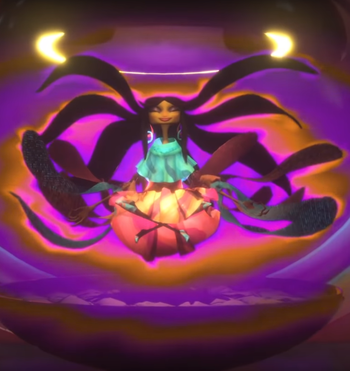 She knew you would come eventually.
Advertisement: