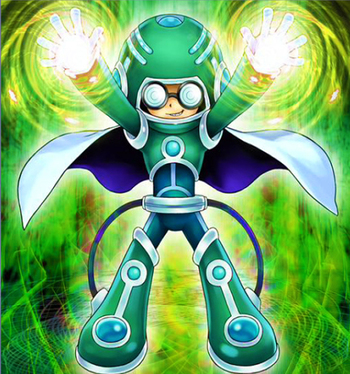 Come one, come all! I can guess your weight for a dollar!
Advertisement: