For characters who appear in Half Life VR but the AI is Self-Aware, see the character page there. 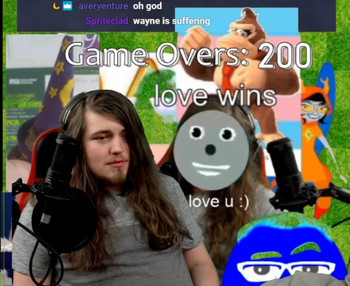 The white boy himself

The leader of the bunch. 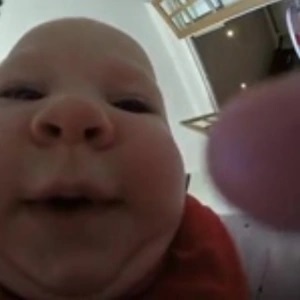 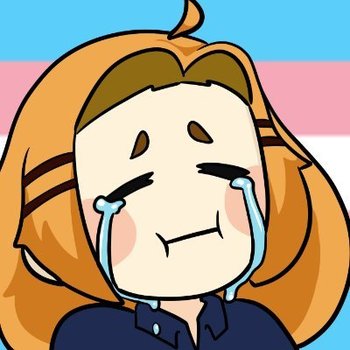 Violent, but in a way that warms you to your soul. 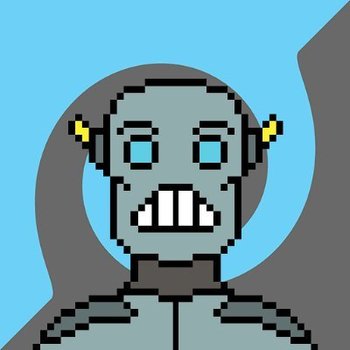 "Now what are you exposing me to?" 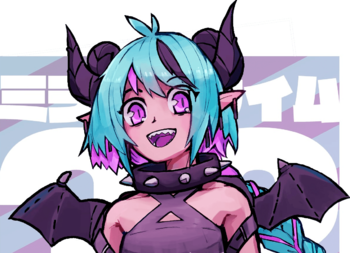 "DID YOU JUST CALL CHUCK E. CHEESE A RESTAURANT?!"

The team artist, and possessor of a thousand other gifts. 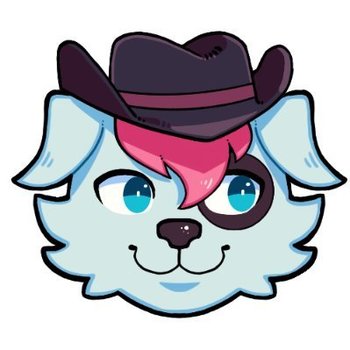 The main producer of Wayne's high-concept streams, and a talented drummer/crossword solver in his own right.
Moupi (Moupine) 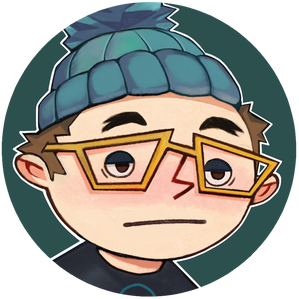 This streamer's got style, so listen up.

Other Members/Friends of the Stream

Wayne's beloved conure who enjoys dancing and hiding in his shirt. 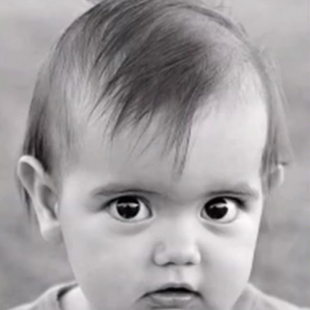 Wayne's baby boy. Created by Trog from Wayne's seed and leftover code, he lives to torment his Daddy Way Way. 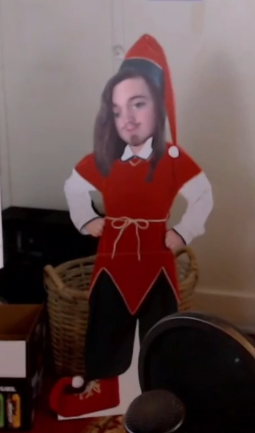 Don't forget to wipe your hands!

Yet another of Wayne's sons. An elf, created from Wayne's seed after all the Christmas elves died of fog machine-based complications. Debuted, and was subsequently killed in the 2020 Faxmas stream.

Something that takes the form of Homer Simpson.