Characters / The Witcher - Mages and Alchemists

Mages and Alchemists
open/close all folders

Appears in: Season of Storms

One of the mages of Rissberg, an independent research and training center with limited oversight from the Brotherhood of Sorcerers. He hired Geralt to investigate mass murders in the Tukaj Foothills.

Appears in: The Time of Contempt

One of five members of the Chapter of the Gift and the Art, the higher ruling body of the Brotherhood of Sorcerers. 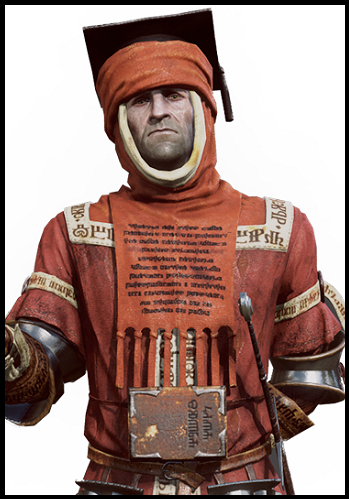 Appears in: The Time of Contempt | Assassins of Kings | Wild Hunt
Voiced by: ???

A leading council member of the Brotherhood of Sorcerers. Following the Thanedd Coup, Carduin attempted to reform the Council of Mages and helped organize a summit of mages and representatives of all nations at Loc Muinne. 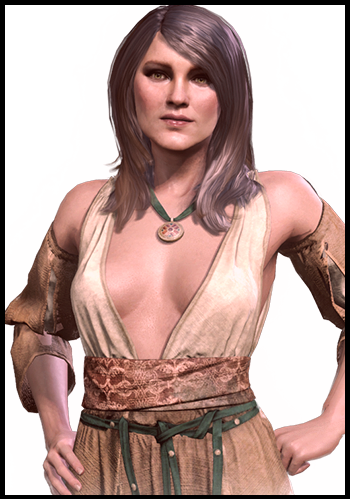 A skilled oneiromancer, which is a sorceress who specializes in dream interpretation. The witch hunts have forced her into hiding in the city of Novigrad, where she is an associate of Triss Merigold. Geralt seeks her out to assist in his search for Ciri. 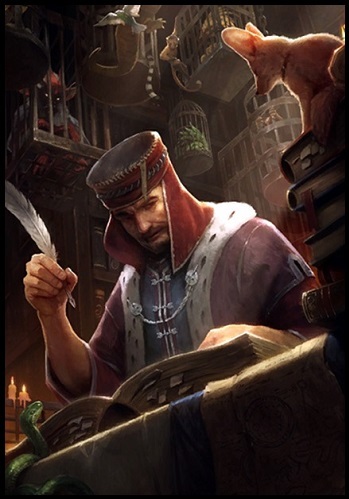 Appears in: Sword of Destiny | The Time of Contempt

A wizard who is primarily concerned with preventing the extinction of rare and endangered species, no matter how dangerous they might be.

Appears in: Sword of Destiny

A highly respected sorcerer with an interest in archology. Istredd is an old friend and occasional lover of Yennefer, a fact which caused him to come into conflict with Geralt. 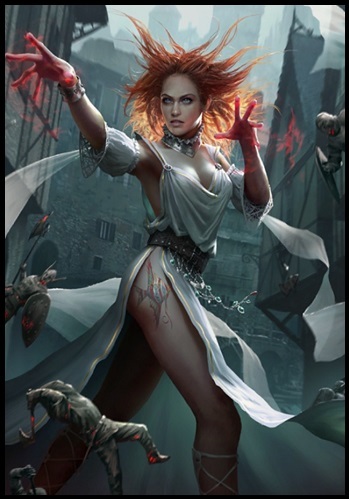 Appears in: Season of Storms | Blood of Elves note flashbacks

A powerful sorceress from Skellige who has a habit of compressing people into statues. Corral is a former lover of Geralt during one of his breaks from Yennefer. She perished during the Battle of Sodden, being one of the Fourteen of the Hill.

Appears in: Season of Storms | The Time of Contempt | Lady of the Lake

Unlike many of her fellow mages, Marti had little time for politics and instead focused on healing magic, as well as the creation of powerful aphrodisiacs. 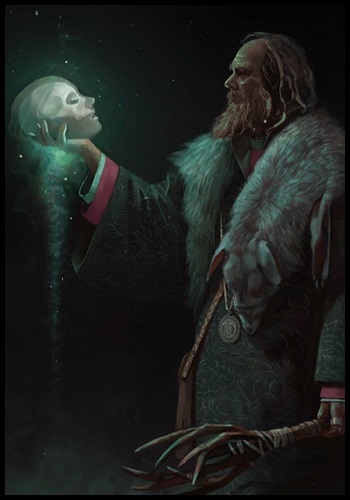 Appears in: The Last Wish

Resident mage of the town of Blaviken, known to locals as Master Irion. He is a fervent believer in the Curse of the Black Sun and is seeking proof that all princesses born under the eclipse are irredeemably evil.

Appears in: Blood of Elves | The Time of Contempt

One of the most influential people in the wizarding community, Tissaia is staunchly on the side of neutrality of magic, a stance that she cannot shake off even as it becomes obvious that a group of influential magicians conspire with Nilfgaard. 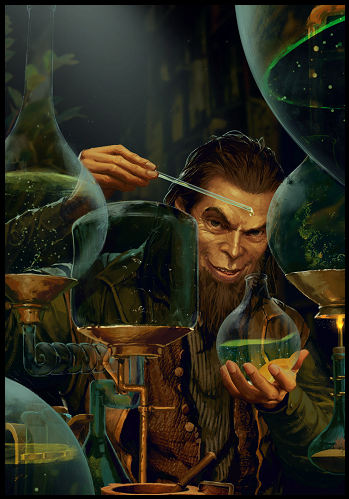 Appears in: The Witcher
Voiced by: William Roberts

A friendly and somewhat eccentric master alchemist that crosses paths with Geralt for the first time outside Vizima. He can become a steadfast ally with a great deal of lucrative contracts to offer the itinerant monster slayer and a range of help regarding all things alchemical. 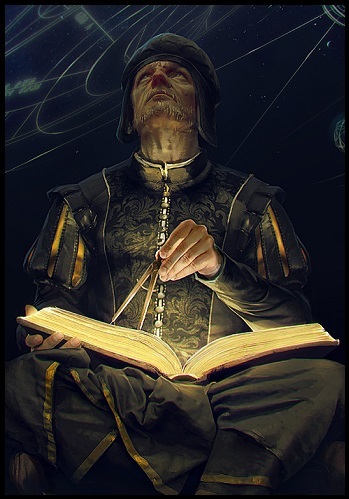 Appears in: Baptism of Fire

A Nilfgaardian astrologer who is tasked by the emperor himself with locating Ciri after the failure of her capture during the Thanedd coup. Mistrustful of mages, Emhyr preferred to call upon Xarthisius for matters involving long-range magical detection.