Literature / The Time of Contempt 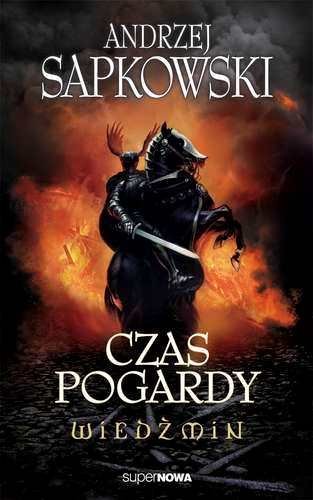 The fourth book in The Witcher series by Andrzej Sapkowski. The book was originally released in Polish, and an English translation was released after numerous delays in August of 2013.

While mentoring Ciri in the art of magic, Yennefer is invited to the upcoming council of sorcerers at the Isle of Thanedd. Thanks to the insubordination of Ciri, who is not thrilled by the prospect of becoming a humble student of magic, they reunite with Geralt. However, things go downhill fast; the schemes wrought during the council go well beyond the average when a coup d'etat breaks out amongst the mages. Meanwhile, Nilfgaard wastes not the opportunity to renew its northward onslaught, starting a massive campaign that leads them to crush the Northern Kingdoms one by one.