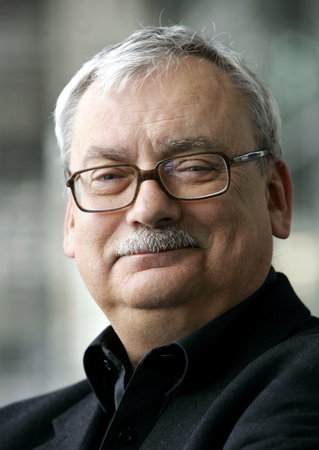 Andrzej Sapkowski (born 21 June 1948) is a Polish Fantasy author. Born in Łódź, he began his career as a writer by sending a story about a "Witcher" to a writing contest organized by a speculative fiction monthly. He didn't win, but garnered enough popularity to become one of the pioneers of the fantasy genre in Poland, which ultimately allowed him to drop his day job as a fur trader and take up writing full-time. He is well-versed in fantasy literature, often discussing fantasy tropes and their appearance in various literary works. In his writing, he is fond of untranslated foreign language passages, Celtic or faux-Celtic themes, and cats.