open/close all folders
The Pirates 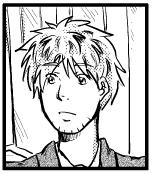 Walter tries very hard to be a pirate, and with a little more practice he’ll be pillaging and looting with the best of them. Now, if he can only forget all that pesky magical engineering training. 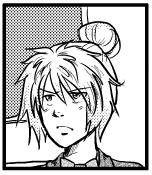 Life has taught Tiren that often the most straight forward approaches yield the best results. That just happens to involve a lot of punching, or drinking. Tiren often finds herself acting as the brawn to the rest of the group’s lack of brain.

Elator is skittish, squeamish, and easily shocked. This mind set does leave him oddly capable when working under pressure, mostly because of the constant state of blind panic he’s under. He also disavows all knowledge of that infernal raccoon. 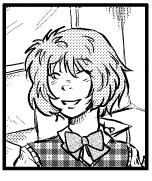 Cards, dice, and even completely unrelated random real world events tend to be in her favor. The result is she is the most knowledgable of the group, though she specializes in probability and telling the difference between random events and chaos. 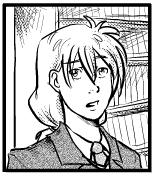 Sal's best friend and rival. He's second in command of temple security and second best in predictions... next to Sal.

Elly is also unnaturally attractive to raccoons, or at least, a particular raccoon.
Advertisement:
The Imperial Guard

The most brilliant mind of our generation... is working for an idiot. 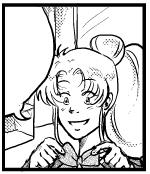 let the power of love come into your lives! So we can love and help and love... 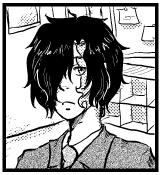 The elder of the Stu brothers. 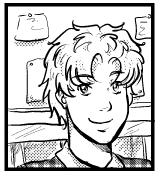 The younger of the Stu Brothers. 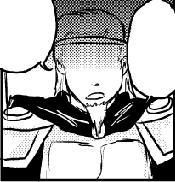 The human symbol of the Kreedor Empire. 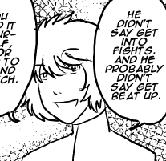 Charles is a meek royal guard that the pirates befriended at chokehold in Kreedor's castle. 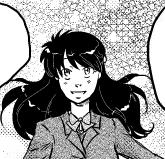 The Little Miss Perfect that falls head over heels for Walter in the High School arc. 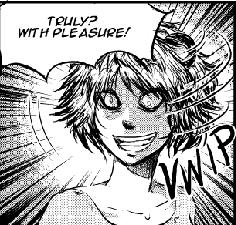 She may singlehandedly cause the world to fall apart by trying to fulfill a sex fantasy. And she is terrifying doing it.

The High Queen of the Elfin Kingdom is quite calm and reasoning with her guests.
Organizations